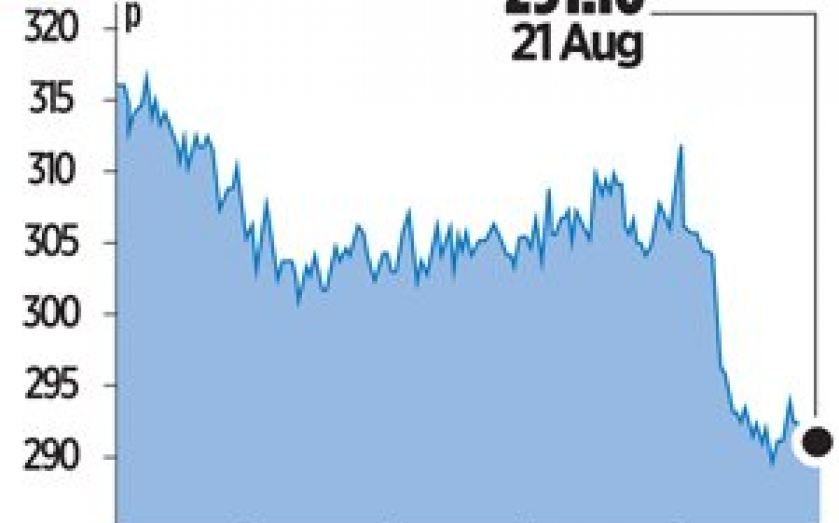 KAZAKHMYS, the mining company with major operations in Kazakhstan, saw its earnings drop in the first half, but still handily beat analysts expectations. It is now driving forward a major restructuring that will see it divest a wide range of assets as it seeks to transform its fortunes.

A shadow was cast over the results, however, by the news that 11 Kazakh­mys employees had died from a variety of accidents during the first half of the year, with the company admitting that “progress on safety is slower than we had hoped”, but recommitting to improve conditions and reach a target of zero fatalities.

However, while the company was hit by the impact of lower commodity prices, including the company’s main focus in copper, and a decline in sales volumes, strong cost control measures and cuts including asset sales helped to offset the burden, with losses before tax more than halved to $118m.

The company also indicated it will press ahead with a major asset spin off, which will see it sell the majority of its mines to Cuprum Holding, a group owned by former chairman and major Kazakhmys shareholder Vladimir Kim, as the company seeks to divest un­profitable assets and make its bed­rock a few larger more profitable copper assets.

The restructuring plans, which will also see Kazakhmys renamed as Kaz Minerals once completed by the end of 2014, received 99.99 per cent appro­val from shareholders at the company’s annual general meeting last week.

When the restructuring is complete, the company will focus on five cash generative operating mines, with key future growth from three major growth projects.

Oleg Novachuk, chief executive of Kazakhmys said: “We have delivered significant transformation in the past 18 months, with the disposal of our non-core assets and proposed Restructuring. We are focused on copper, a metal with an exceptional outlook, and following completion of the Restructuring we will be a low cost copper producer, providing industry leading growth and the potential for attractive future returns to shareholders.”

However, the market responded less favourably to the results today, with Kazakhmys shares falling by 5.64 per cent yesterday to finish on 291.10p.