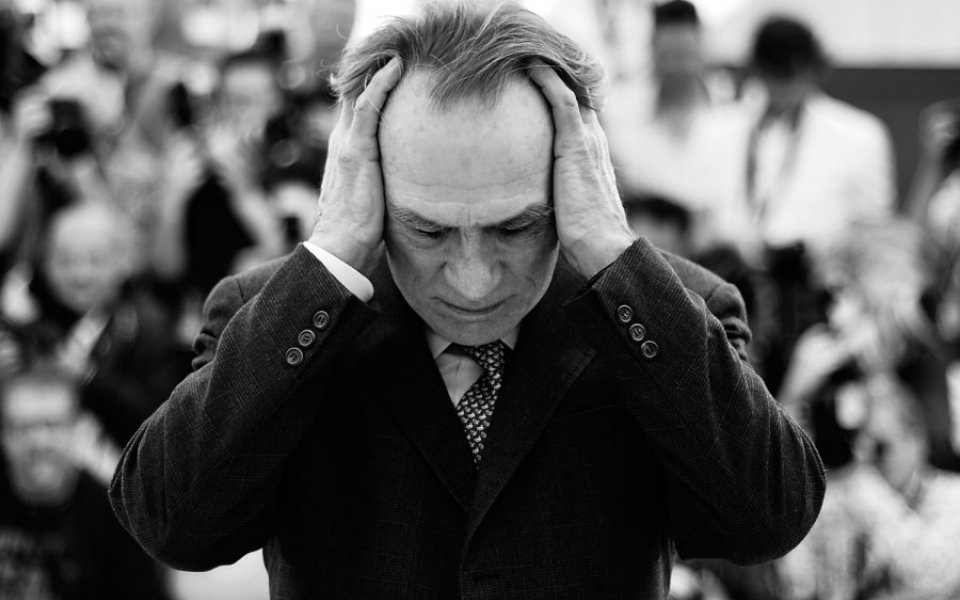 If rents continue at their current trajectory, a two-bed house in the capital will cost £2,007 a month in five-years’ time, Labour’s London Assembly housing spokesman Tom Copley warned.

A one-bed property would cost a staggering £2,010 a month by 2025 if current inflation rates continue.

It means Londoners will need to earn a yearly salary of nearly £120,000 to afford rent by themselves, assuming they don’t spend more than a third of net income on rent.

Average private rents for three and four bedroom homes in London have already broken the £2,000 barrier but if the trend continues, by 2025 a three-bed house would cost £3,531 a month, with four bed privately-rented properties on average costing £5,606.

Copley said: “These figures show just how broken the London rental market has become. We desperately need to call time on ever increasing rents, which are driving many people into poverty or out of the capital altogether.

“There’s no way that rents consistently rising faster than wages is sustainable in the long term.”

Copley called for rent controls, such as in New York and Berlin, which Labour pledged to introduce before the election.