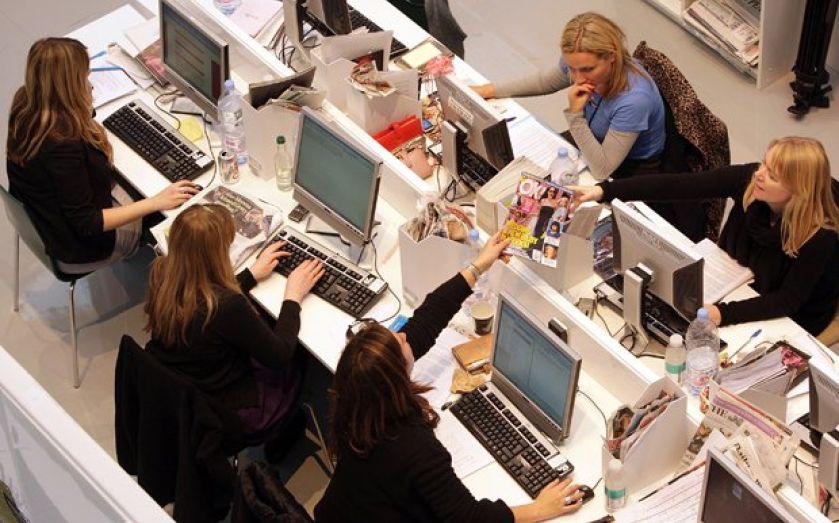 PUBLISHING firm Reed Elsevier is on the verge of acquiring French anti-money laundering software company FircoSoft after entering into exclusive talks with the group yesterday.

A bid could be in the region of £120m, and would be Reed’s largest acquisition since its 2011 takeover of Fircosoft rival Accuity.

The group plans to merge the two rivals if its offer is successful, giving it control of the anti-money laundering software market.

The new entity will provide software for eight of the world’s biggest banks, including Mizuho and West LB.

Accuity boss Hugh Jones said: “The combination of FircoSoft and Accuity will bring best-in-class solutions that will enable customers to achieve their sanctions screening, anti-money laundering and know your customer requirements with a level of precision and efficiency that has never been experienced before.”

Anti-money laundering software is used to banks to filter out suspicious payments.