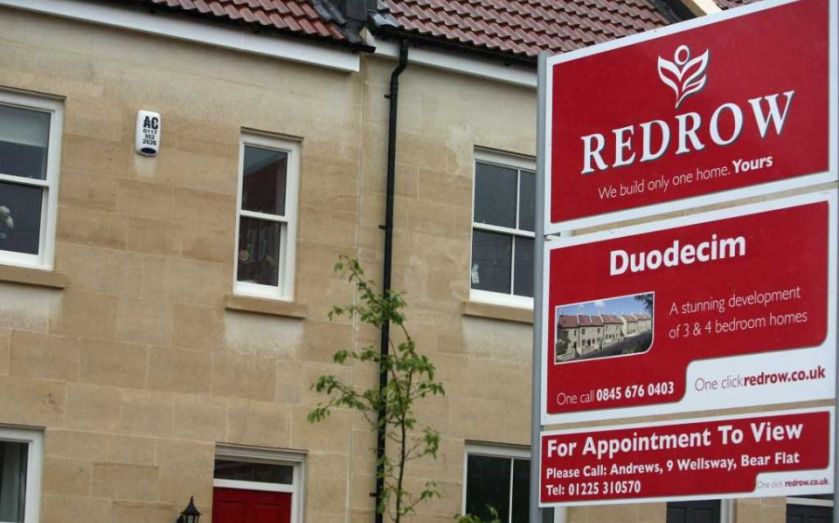 Redrow reported the sixth consecutive year of record figures this morning after the housebuilder secured a 13 per cent boost to legal competitions.

The FTSE-250 property developer reported record profit and revenue figures, but warned that changes to the government’s Help to Buy scheme and Brexit uncertainty would affect trading going forward.

Read more: Redrow hails record profit as founder bows out on a high

Earnings per share were 92.3p, an increase of eight per cent.

Redrow proposed a final dividend of 20.5p per share.

The property developer noted it is “understandably cautious” about the eventual impact of the impending changes to the Help to Buy scheme, which will be cancelled completely in March 2023.

In order to mitigate the effects of the scheme ending the group is pushing its “heritage collection” forward. The aim is to attract more buyers from the secondary market who would not normally consider buying a new build home.

The company is reducing its land holdings in Greater London as the region will be most affected by Brexit and the end of Help to Buy.

Michael Hewson, chief market analyst at CMC Markets, said: “Despite the slowdown in the housing market it would appear that some house builders are performing better than others, with Redrow outperforming its peers.

“Management expressed some caution about the outlook, particularly with respect of changes to help to buy as well as Brexit uncertainty.”

Redrow chief executive John Tutte said: “We are understandably cautious about the post-Brexit future and also the eventual impact of the impending changes to the Help to Buy scheme. We do however, have a clear strategy to continue to grow centred on our award winning Heritage Collection that is so popular across a broad range of buyers.

Since the start of the new financial year, trading has been encouraging and the demand for our homes is strong with reservations running ahead of last year. Notwithstanding the political and economic uncertainty we face, we have every reason to be confident that 2020 will be another successful year for the Group.”