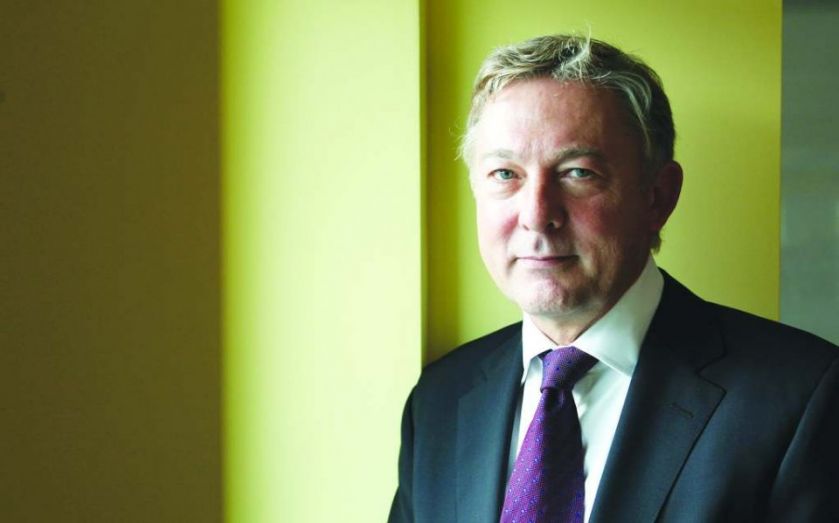 Tough immigration rules and excessive regulatory standards has left City firms with severe skills shortages, according to new surveys. Growth in the number of jobs secured dropped to a two-year low in June, data released today by the Recruitment and Employment Confederation revealed. Demand for professional workers – which covers finance, law and IT among others – was strong, but supply contracted at its fastest rate this year. One reason is Tier 2 visa controls which make it harder to employ from abroad. “Between 2002 and 2007…we were able to bring in significant numbers from across the Commonwealth and the EU. Unfortunately, this is now very difficult. Making the Tier 2 harder to get was a big step backwards,” Alan Bannatyne, finance chief of professional recruiter Robert Walters, told City A.M.. The rules have tightened over the last five years and are set to get stricter under the current government. Meanwhile, demand for compliance professionals, which help finance firms to meet regulatory requirements, outstrips supply with 3.6 jobs per candidate, according to figures published by Robert Walters today. It is well above the professional services average of 1.6 jobs available for every jobseeker. Bannatyne said current City regulation is too focused on box-ticking, when what is needed is a more principled approach that looks at incentives. The box-ticking approach is leading to too many rules being put in place, which are also easier to find loopholes in. “I think it’s created a massive scarcity of skilled individuals to interpret the rules and put the rules into practice. It creates a whole industry which is effectively a tax on UK plc,” he said. The scarcity threatens UK growth as firms are rapidly increasing their demand for skilled workers. As an example of that climbing demand, Robert Walters saw the money it makes from placing UK workers jump to £20.1m in the three months ending 30 June, marking year-on-year growth of 19 per cent. [custom id=”21″]