Red is the new black at retailer Net-A-Porter 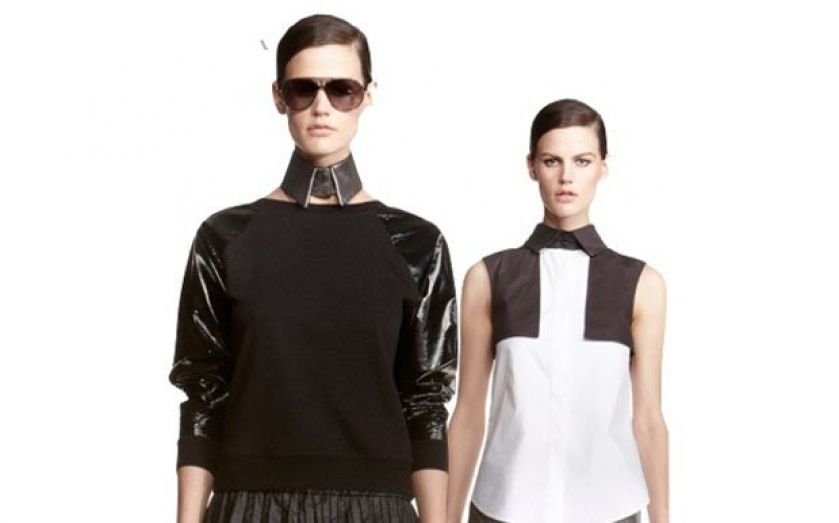 Online luxury group Net-A-Porter enjoyed a 23 per cent rise in sales last year thanks to growth across its three websites, despite the business remaining in the red. The group, which is owned by Swiss luxury conglomerate Richemont, said revenues jumped to £533m in the year to 29 March 2014 as the launch of new mobile apps and the expansion of its beauty range helped win over shoppers. But accounts filed last week on Companies House show it suffered a loss before tax of £10m – slight improvement on the £10.4m loss recorded the previous year. Net-A-Porter has been investing heavily and spent £11m last year updating all three sites, which include online menswear retailer Mr Porter and its discount luxury site The Outnet. The group also launched a high-end glossy magazine called Porter in February and stepped up its global presence by opening a new distribution centre in Hong Kong. Net-A-Porter’s chief executive Mark Sebba stepped down in July after 11 years and the group is expected to announce his successor soon. It continues to be chaired by millionaire founder Natalie Massenet.