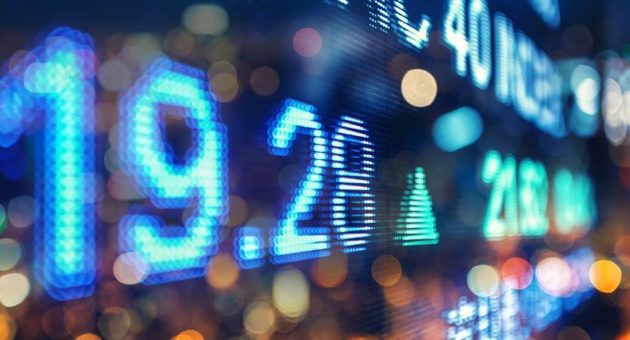 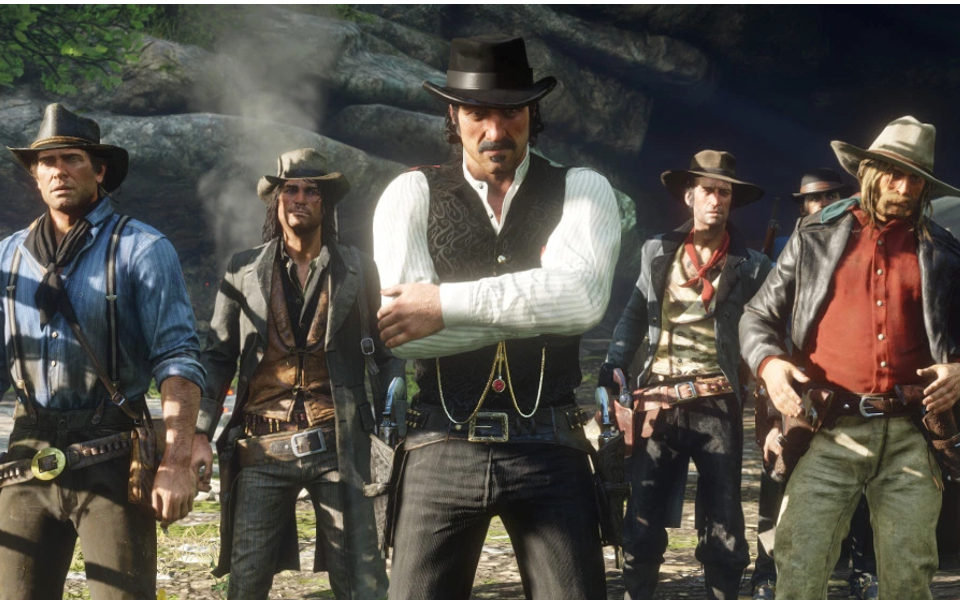 Never have I inhabited a video game like I have inhabited Red Dead Redemption 2. It's a mind-boggling achievement in open-world game design, to be mentioned in the same breath as The Witcher 3 or Breath of the Wild, setting a new high bar for immersion and visual fidelity.

The sheer scale of human endeavour involved is almost beyond belief. It recreates not only the sun-baked plains and frontier towns of the original game, but the sticky tobacco plantations of the south, the unforgiving winter of the rocky mountains, and the wide-open expanses of Kansas and Oklahoma.

At its best, it transports you to 1899 America, allowing you to discover the country alongside your character, piecing together the story of a nation in turmoil. In this unforgiving land, an entire way of life is being replaced by the mad, monstrous rise of modernity, and the myths of the Wild West are proving to be so much fool’s gold.

You play as Arthur, a lieutenant in a band of outlaws determined to resist the encroaching tendrils of Uncle Sam. Under the leadership of Dutch van der Linde – the antagonist from the first game, to which this is a prequel – your motley crew seeks that one last job that will set them up for life, but which always remains just beyond the horizon.

Heavy and gristled, Arthur feels very much a part of this world. He walks with a slow, deliberate swagger, each footstep tangibly connecting with the ground. There’s weight and momentum to his movement, whether he's casting a line into a river or lugging sacks of grain across camp. Everything has a wonderful tactility, grounding you in the fiction. You can leave your mark on the environment, too: shoot an animal and its carcass will rot into bones; injure someone and they'll bear the scars the next time you meet. And don’t assume they’ll have forgotten…

The finest moments are ones you stumble upon, out in the wilderness. Galloping through a swamp, the needling drone of mosquitos in my ears, I spotted the faint glow of lamp-light. It turned out to be a hillbilly village complete with a Deliverance-style banjo player, a scene so perfectly creepy that I stopped to record a video clip. Seconds later, a passing goat planted its horns into Arthur’s crotch, sending him sprawling into the mud and filth. Later that night, I saw a campfire on the plains where a rival gang were telling old war stories. I listened for a while, then executed them one by one, Arthur glibly commenting “no more stories for you folks” once the gunfire had finished echoing off the mountains.

Sometimes it’s the little details that blow you away: the way you can see the red in people’s ears when they’re silhouetted against the sun; the sparks and mud that fly through the air when lightning smashes into the ground; the subtle differences in sound when Arthur moves from creaking floorboard to ratty rug to mud-soaked boardwalk; how snow clings to your woolly jacket if you fall over; the fact your horse's testicles shrink when they get cold.

Truth be told, Read Dead 2 is better at being a world than it is at being a game. Compared to my time spent freely roaming the vast, lonely vistas, the story missions felt proscriptive, following a set route to a set conclusion. These missions force Arthur to act in a certain way – and to kill men by the dozen – often at odds with my generally peaceful, pleasant version of the character.

This feels like a game in which every single design decision was guided by the desire to immerse you in the world, even at the expense of the user experience. Arthur's momentum can prove problematic in crowds, for example – try to barge past a woman and you may instead rugby tackle her to the mud. Attempt to stop her from telling the police and you might careen under a horse, then panic and throw its rider to the ground, eventually being shot to death by an angry mob.

Some of the controls are a little counter-intuitive, too, with "aim-weapon" and "interact" both controlled by the left trigger – once, when trying to play with a snapping turtle, I accidentally shot its brains out, which was upsetting.

On-screen icons are kept to a minimum, with the game's deeper systems buried inside dense, out-of-the-way menus. You can store a spare set of clothes on your horse, for instance, but I had to resort to google to find out how. And after almost 60 hours, I'm still not entirely sure how the central health, stamina and time-slowing dead-eye "cores" actually work.

The drive for realism also gives rise to some moral conundrums. In a realistic depiction of 1899 America, it would be remiss to exclude the plight of native people and slaves, but how do you tell that story without trivialising it, or making a truly horrific game? Rockstar takes a fraught middle-ground, hinting at atrocities but often underplaying them. It’s rather more successful in weaving the suffragette movement into the fabric of the game, however, with fragments of that story scattered across dozens of hours of gameplay.

In the end, these issues are forgivable, or at least easily compartmentalised. The real joy, after all, is in tramping around this gorgeous world, galloping across the plains just to hear the thud of your horse’s hooves, safe in the knowledge that its balls will be the temperature-appropriate size.