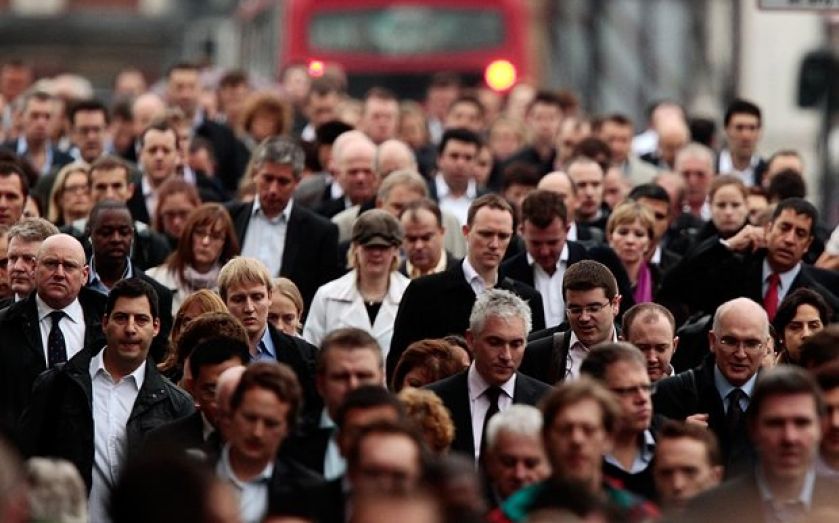 MANUFACTURERS and services firms are reporting the strongest investment and export growth in more than a century, according to the British Chambers of Commerce (BCC), suggesting they may begin to add more to the UK’s economic recovery.

The group says services exports surged in the first quarter: 38 per cent more firms say outward trade is rising than falling, the most since the survey began in 1989.

Manufacturing firms posted record increases in employment expectations and investment, bucking fears that the capital spending will not follow the boost from consumers.

A report from recruiters today also suggests the country’s long wage squeeze is ending, with permanent starting salaries rising at the fastest pace since July 2007.

The latest research from the Recruitment and Employment Confederation (REC) and KPMG shows that 29 per cent said starting salaries rose last month, while only 3.6 per cent say wages offered are lower.

But the survey also points to capacity issues: more recruiters are saying permanent candidate availability is down more than at any point in the last decade.