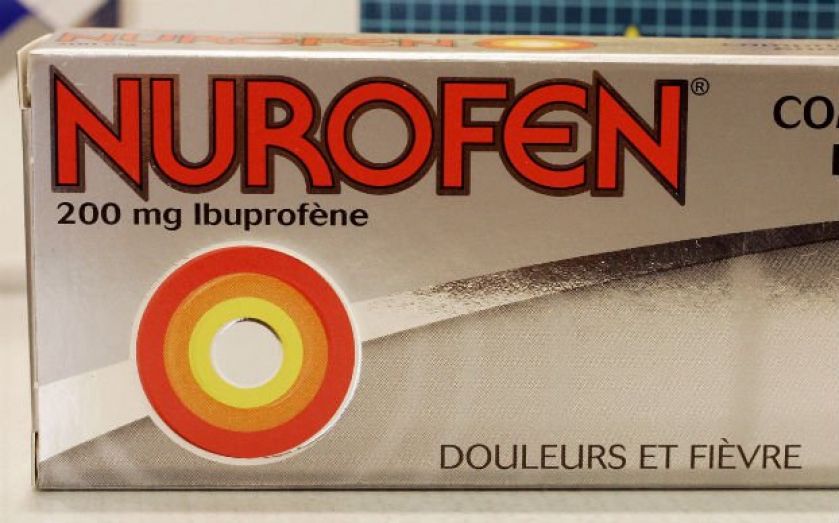 Pepsico’s chief commercial officer Laxman Narasimhan has been appointed as the new chief executive of Reckitt Benckiser, beating a selection of internal candidates.

Narasimhan will join the consumer goods company, which owns brands such as Dettol and Nurofen, as an executive director from 16 July before succeeding Rakesh Kapoor as group chief executive on 1 September.

Reckitt Benckiser chairman Chris Sinclair said: “The board is delighted to have appointed Laxman as our new chief executive officer after a thorough and rigorous global selection process from a strong bench of internal and external.”

Narasimhan’s first goal will be to “focus on delivering outperformance”, particularly in the health business.

Prior to his current role, Narasimhan was chief executive of Pepsico’s Latin America, Europe and Sub-Saharan African operations, and senior vice president and finance chief of Pepsico Americas.

“I’m looking forward to working with an exceptional group of leaders over the coming years to continue to transform Reckitt Benckiser,” Narasimhan said.