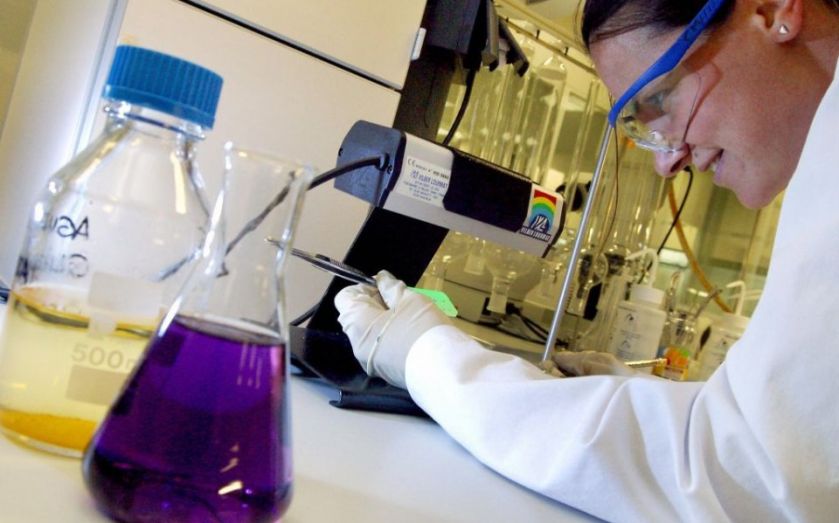 There's nothing quite like a recession to close the gender pay gap. According to a study published by Germany's Institute for the Study of Labour, economic downturns cause a greater proportion of women to follow maths-intensive, well-paid career paths.
Read more: The gender pay gap can't be closed while the Tories have their heads in the sand
The STEM subjects – science, technology, engineering and maths – have traditionally been more popular among males than females when higher education courses are chosen, but it turns out this is less the case when jobs are scarce.
Read more: National Women in Engineering Day: Stereotypes are creating a huge skills gap in the UK's engineering sector
By studying data about subjects chosen by university-age students across the US over a 50 year period, the researchers found women's decisions were more influenced by the state of the economy than men's were. In times of difficulty, there was a shift from arts to science subjects among both, but much more among women.
Career paths that experienced an increase in female popularity included computer research, accounting, technical health, economics and engineering, while education, literature and languages all became less popular.
According to Erica Blom, one of the lead researchers involved, the findings show there are "plenty of women" capable of achieving in these maths-intensive fields.
“The problem isn’t that there aren’t enough women with the talent or inclination,” she told Reuters.
It is not fully understood why women's career choices are more affected by economic circumstances than men's, but is thought they are more likely to alter their decisions about how to invest in education.
Share:
Tags: Workplace equality