As RBS reports a £3.5bn loss, is George Osborne right that senior executives should not get bonuses? 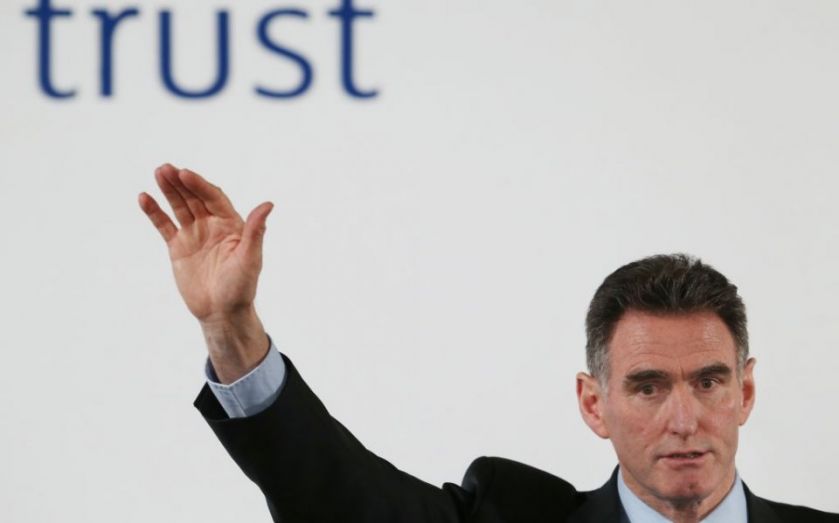 The question is not whether bonuses are the correct way to remunerate people. It is whether RBS should be making such payments when the bank is incurring serious losses. Clearly, the answer should be no. When a business is in financial straits, the staff should, at every level, expect that their pay will be at least frozen if they wish to keep their jobs.

Shareholders have taken a hit, so why not employees? It is not relevant that the losses are caused by the legacy of bad decisions rather than current trading – they are still born by the balance sheet now. It would be particularly inappropriate for senior managers to get a bonus, given that their role should be to sort out the problems at the bank.

And six years after the financial crisis, they have not done so (in contrast to Lloyds). It is not good, in a competitive market economy, to reward failure.

Lewis Brown, who works at the Centre for Policy Studies and is an Elmbridge borough councilor, says No

In a competitive global economy, businesses need to offer remuneration packages sufficient to recruit and retain the best employees. That’s even more true when that business is trying to dig itself out of a mess as abysmal as the one RBS made.

RBS’s bonus pool is down significantly over the past five years, and is 21 per cent smaller than in 2013. This may still be too high, but as chief executive Ross McEwan says, RBS must be cautious not to repel the high-performing employees it needs to return it to robust health. This is already underway: stripping out one-off costs, RBS made operating profits of £3.5bn.

Taxpayers should be more concerned with warnings that the bank may still be years away from returning to the private sector. State ownership blunts banks’ decision-making, depressing their value and hindering their long-term international competitiveness.