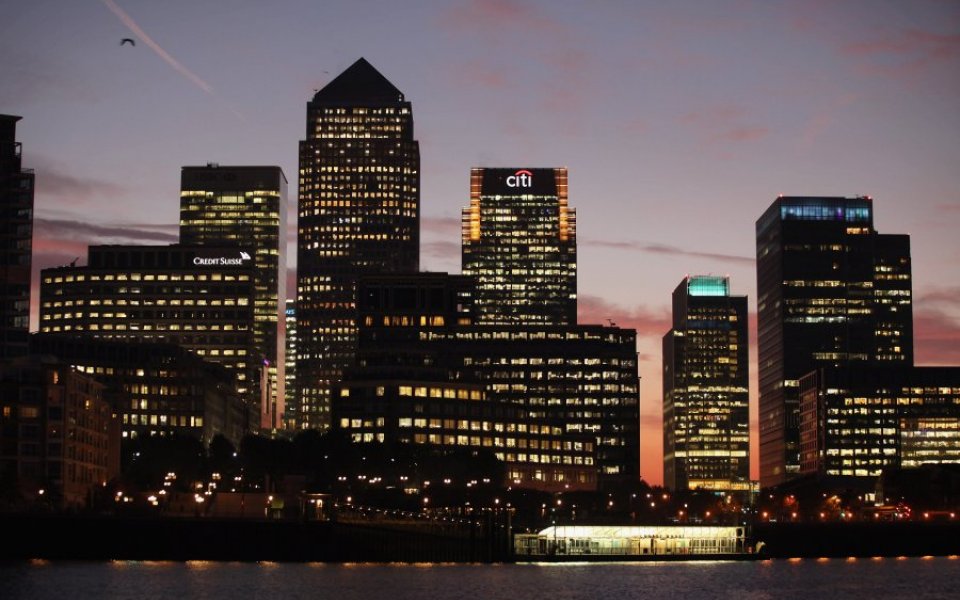 Shares in British lenders rose today, after results of a Bank of England stress test showed all the banks it tested had passed.

"The banking sector generally seemed buoyed by the fact there were no failures this time around and, combined with a set of commodity stocks lifted by the not-good but not-bad either Chinese manufacturing data, allowed the FTSE to jump 50 points at the open," said Connor Campbell, financial analyst at Spreadex.

However, there may be trouble ahead. The stress tests suggested banks may face higher capital reserve requirements, after the Bank of England hinted it may raise the so-called countercyclical buffer from its current rate of zero per cent.

The decision would be a "a pre-emptive move to build up additional loss-absorbing capacity before risks to the financial system rise again," said Daiwa Capital Markets analysts.

"As such, an increase in the countercyclical capital buffer requirement, probably a quarter of a percentage point, early next year looks firmly on the cards."