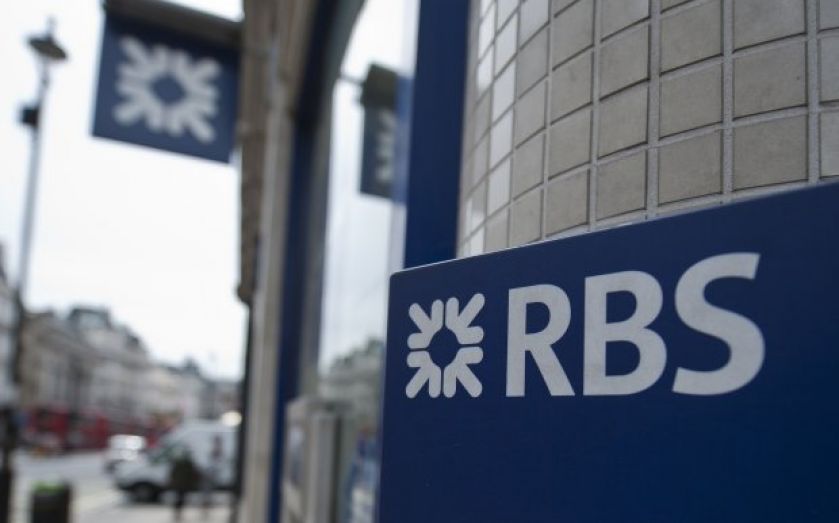 State-backed bank RBS has today cautioned investors on the level of returns it expects to make.

In a regulatory filing the bank's chief executive, Ross McEwan, said that the lender is "actively managing down a slate of significant legacy issues".

Sounding a note of caution, McEwan said that RBS faces "significant conduct and litigation issues which will likely hit our profits going forward".

RBS today revealed that it expects to have made profit before tax of £2.652bn in the half year ended 30 June, up from £1.374bn in the same period last year. That includes £191m from the sale of the bank's remaining interest in Direct Line.

"I am pleased we have had two good quarters," said McEwan, "but no one should get ahead of themselves here – there are bumps in the road ahead of us". Investors in the bank have already endured a rough ride in the last 12 months.

Update: RBS shares have jumped by more than 10 per cent in early trading.