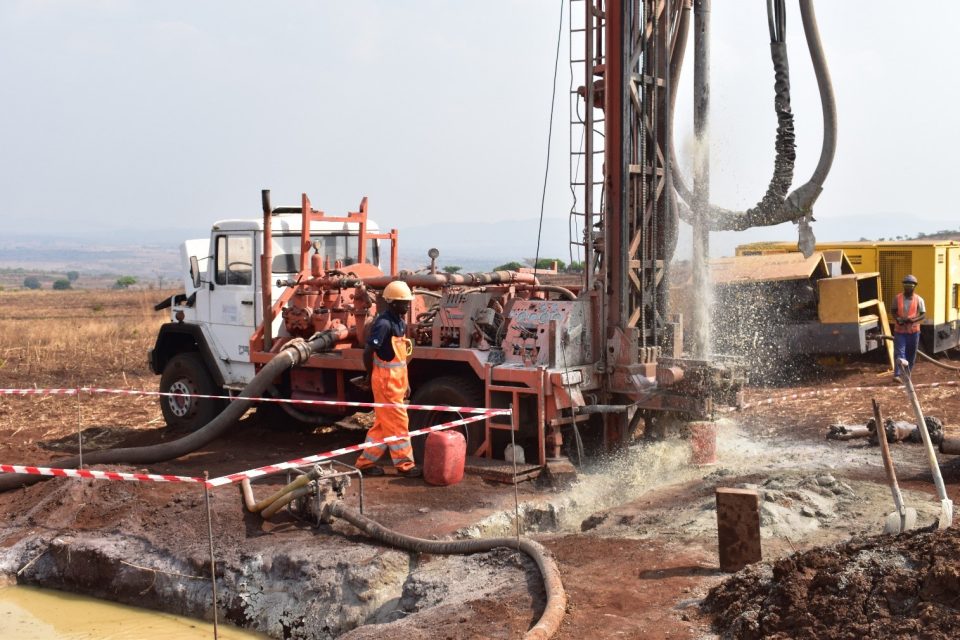 Rare earth metals firm Pensana has today announced that it is exploring a partnership with China Great Wall Industry Corporation (CGWIC) to develop its flagship mine in Angola.

The project, at Longonjo in the southern African country, is the first new rare earth mine in over a decade.

The mine, which is slated to start production in 2022, is situated on one of the world’s largest deposits of Neodymium and Praeseodymium (NdPr), which are critical to developing the magnets required for making electric vehicles and wind turbines.

Pensana chairman Paul Atherley said that as one the only limited rare earth mining firm, company was primed to take advantage of the $19 trillion worth of support for the above industries announced around the world in response to the coronavirus crisis.

State-owned CGWIC will look to build the Longonjo mine for Pensana, and will potentially finance up to 85 per cent of initial £160m required later this year.

The potential partnership comes at a time when relations between China and the West are especially strained, with clashes over Hong Kong, telecoms firm Huawei, the treatment of the Muslim Uighur minority group and the coronavirus pandemic.

Atherley, who used to be the chair of the UK-China Business Council, told City A.M. that the best way to engage and criticise China was as a business partner, rather than attempting to cut if off.

At the moment, he said, China produces 90 per cent of the world’s magnets, meaning the US and Europe were more dependent on them than ever.

“For the next decade we are going to need magnets from the Chinese. China is simply part of a global supply chain; if you buy a Tesla in California it’s going to have magnets made in China.

“So the reality is that it is best to engage with China, be part of the supply chain and the solution. And it’s much better to criticise China as one of its business partners than it is to retreat behind a wall.

“We’ve been through this 10 years ago and at the end of the day we worked out that we are an integrated global economy”.

Pensana, which recently listed on the London Stock Exchange, said that it expected to break ground on the project in January.

Once completed, the mine will produce 6 per cent of the global supply of these rare earth metals.

Atherley said that the scale of the opportunity presented by the mine was enormous.

“It’s incredibly exciting because we’ve got this massive deposit in this amazing country”, he said.

“We’re going to be the first line in 12 years, and the sky’s the limit. No one else is close to what we’re doing. We’re the only mine on the planet of any size coming into production, so it’s an incredibly exciting opportunity for us”.