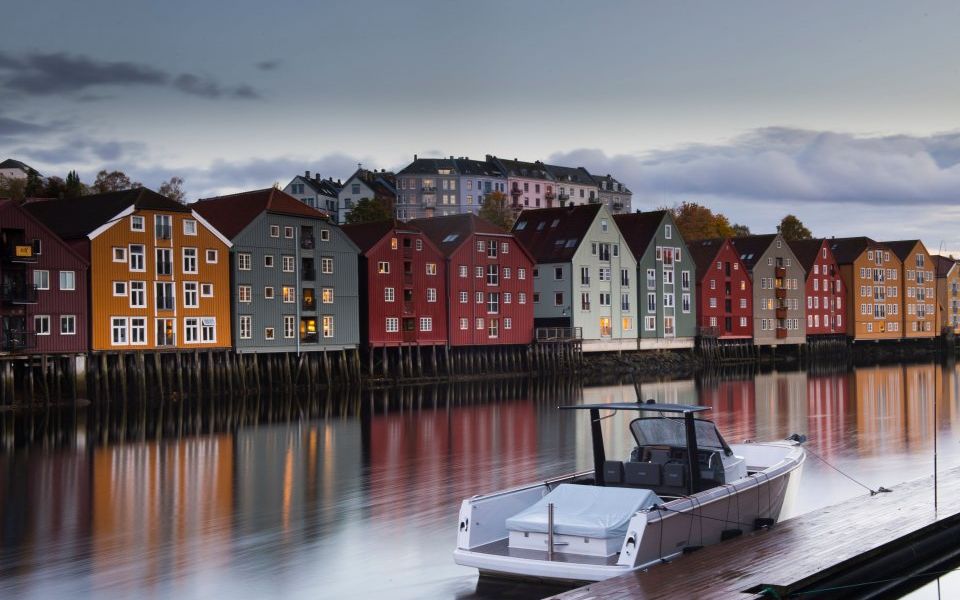 For many, the thought of packing in the day job and moving to a place in the sun is a distant dream.

But new analysis has revealed the cheapest countries in the world to buy a house for those wanting to pack up and move out of the UK.

FairFX analysis found that Bulgaria is the best place in Europe for those looking to buy abroad on a budget.

The firm ranked countries worldwide by the average cost of a two-bedroom apartment as well as the cost of utilities like water, energy and broadband.

An average two-bedroom apartment costs just £92,093, while living expenses are reasonable at around £18,000 a year.

Ireland was also found to be a close, and fairly inexpensive option, while Poland and Croatia are also good options for penny pinching travellers.

Unsurprisingly, Monaco topped the table for priciest places to buy a second home. A two-bedroom apartment costs a huge £7.365m on average. Other European hot spots including Germany, Spain, France and Portugal were also found to carry large price tags.

Have a look at the full breakdown of the cheapest and most expensive countries to buy a house in Europe.