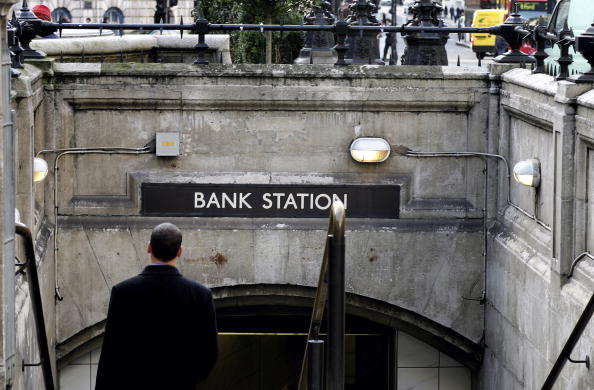 The upgrade project at Bank Tube station reached a major milestone this week as work was completed on the roof of the new entrance on Cannon Street.

Transport for London (TfL) said workers had “topped out” the new roof, which it hailed as a landmark moment in the major redevelopment project.

The new entrance will create direct access to the Northern Line, as well as connecting a new moving walkway to the Central Line.

TfL said the upgrade, due to be completed in 2022, will boost capacity by 40 per cent at the London Underground network’s third busiest interchange.

“Bank Tube station is one of the busiest on the Tube network, with over 120m customers using it every year,” said Stuart Harvey, TfL’s major projects director.

“Once complete, the upgrade will make journeys through the station quicker and more comfortable for everyone, providing greater capacity at this vitally important interchange.”

Work will now continue to fit out the new entrance, which will be spread across 11 storeys.

TfL said the remaining tunnelling work was progressing well, with the southbound platform under construction in the new Northern Line tunnel and construction of a new escalator to the DLR due to start in early autumn.

When completed, the project will create two new lifts at the Cannon Street entrance, 12 new escalators and two moving walkways.