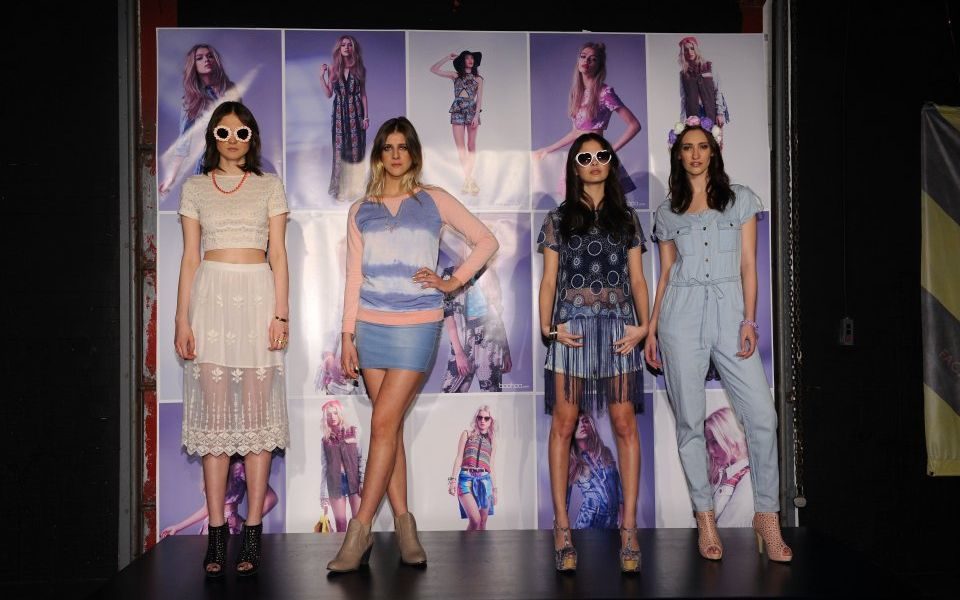 Boohoo had no cause for tears this morning as it revealed rocketing revenue helped it end 2018 on a high, raising guidance for its full-year sales.

Unlike other retailers feeling the squeeze of a challenging high street, Boohoo improved its profit margin by 170bps to 54.2 per cent.

Boohoo hiked up its full-year guidance on the back of the sales growth, predicting overall revenue growth of between 43 and 45 per cent for the 12 months to the end of February, higher than the previous prediction of between 38 and 43 per cent.

However, it narrowed its full-year earnings margin from between nine and 10 per cent to between 9.25 and 9.75 per cent.

The retailer's share price fell by almost five per cent to 185.4p after its stock rallied in December.

Joint chief executives Mahmud Kamani and Carol Kane said: “We are delighted to be reporting yet another great set of financial and operational results and would like to say a very big thank you to all our team and customers.

“We remain firmly focused on continuing to provide our customers with great fashion at unbeatable value. The global growth opportunity is significant and we will be addressing it in a controlled way – investing in our proposition, operations and infrastructure to capitalise on the opportunity.”

Sales at the main Boohoo brand were up 15 per cent over the period to £163.5m, while Pretty Little Thing almost doubled sales to pull in £144.2m. Nasty Gal revenue soared by 74 per cent to reach £20.6m in revenue.

“This growth was largely driven by Black Friday and Cyber Monday as online sales accounted for a fifth of all retail spending in November," she added. "With Brexit still lacking clarity and consumer confidence low, customers are basing their decisions on price, and Boohoo is very competitively placed to capitalise on this.

"Tie in the fact that overall footfall is down on the high-street and online sales continue to grow, Boohoo is entering 2019 in a very strong position."