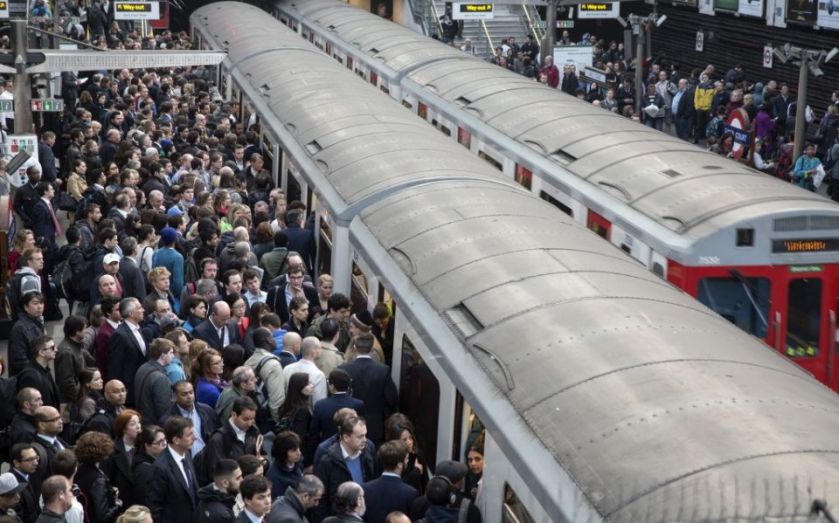 UPDATE: The RMT has followed the TSSA union in suspending strike action after an improved offer from Network Rail.

The nationwide Network Rail strike on bank holiday Monday will cause some Transport for London (TfL) services to also suffer delays and disruption.

A 24-hour walk out has been called by rail union bosses from 5pm on Monday 25 May, threatening to disrupt commuting plans for thousands of Londoners.

TfL says the vast majority of its tube and bus services will run as normal during the strike, but has warned commuters that some areas will be affected.

The following services will be affected throughout Monday, Tuesday and Wednesday morning:

TfL explained that the above services rely on Network Rail signals so will be unable to operate during the strike.

More than 100 extra buses will be provided in South London to help people get around, and Network Rail tickets will be accepted on tube and bus services. Roadworks will be suspended, but heavy traffic is expected in central London.