Rail franchising model 'set to be scrapped' in coming weeks 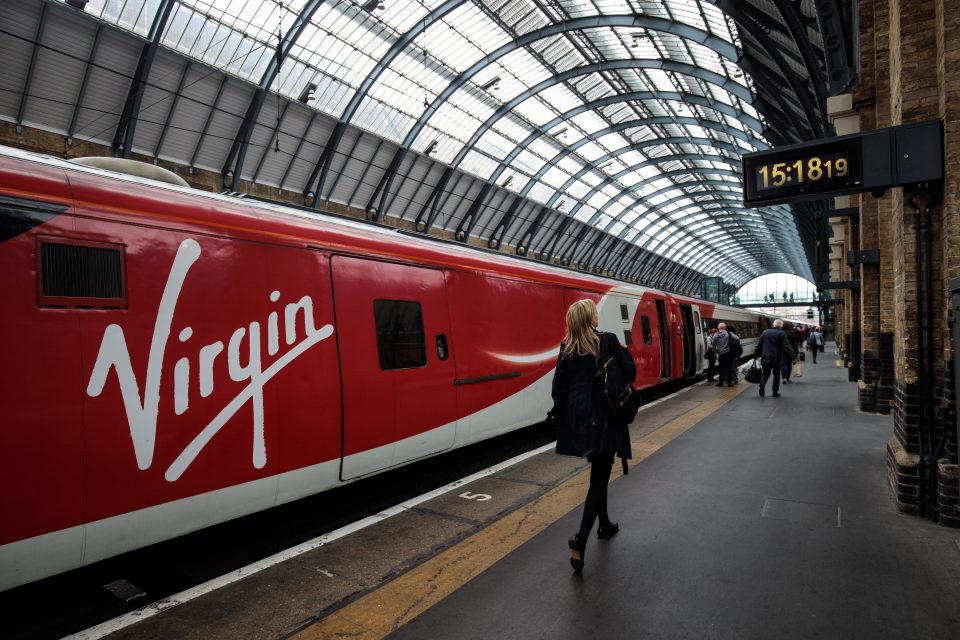 Boris Johnson is set to dramatically overhaul the nation’s rail network by scrapping the rail franchise model and capping profits by private providers.

Former British Airways boss Keith Williams was drafted to conduct a review of Britain’s railways last year, with the report set to be released in the coming weeks.

It’s now expected that it will recommend replacing the rail franchising model with a new system of awarding contracts, according to the Sunday Telegraph.

The new system would see franchises receive a set fee, with revenues collected by the government.

Under the current model, revenues are collected by franchisees with a cut given to the exchequer.

The overhaul is expected to be managed by a new public organisation, which will be in charge of awarding contracts and monitoring performance.

Williams’ review will also recommend changing the current ticket system to a “single leg” model, which would mean fares are based on a per-journey basis.

A Department for Transport spokesperson confirmed that the review’s findings would soon be released.

“These reforms will put passengers first, end the complicated franchising model and simplify fares for create a simpler, more effective system,” they said.

The Rail Delivery Group (RDG), which represents the country’s train companies and Network Rail, warned against implementing a “one-size-fits-all” system.

RDG director of public policy John Thomas said: “Rail companies want bold reform and we have proposed replacing the current franchising system with different types of contracts that better deliver for passengers, all overseen by an independent body and underpinned by a reformed fares system.

“We don’t think today’s system should be ­replaced by a one-size-fits all approach.

Read more: Southeastern rail franchise on course for another extension as Go Ahead in talks with government

“While tightly specified concession and management contracts can work well in, for example, commuter markets, we believe outcome-based contracts can be a better option on long-distance routes.

“They give operators more flexibility to innovate and ­respond to passengers’ evolving expectations in markets where there is scope to encourage more to travel by train.”