RAF centenary flypast over London today: Five things to look out for 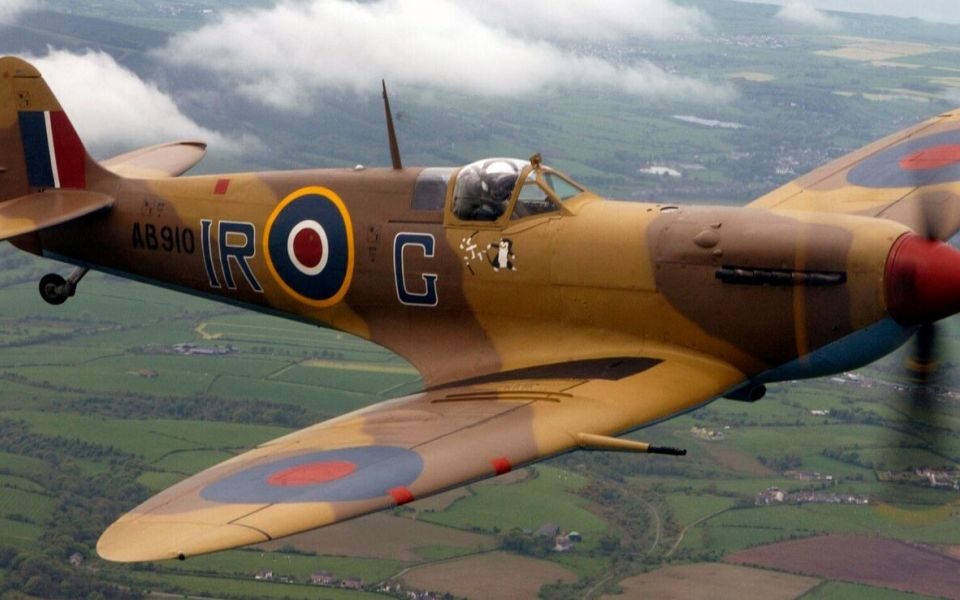 A huge flypast featuring up to 100 aircraft will go ahead today over central London to mark 100 years of the Royal Air Force.

With so many aircraft taking part in such a big occasion on 10 July, there will be plenty to keep an eye on.

So here are five things to look out for on the day, from the important timings to what else is on.

A number of big aircraft names are expected to take part to showcase the RAF's history.

But along with iconic names like Spitfire and Hurricane, the day is also expected to be the general public's first chance to see the RAF's next generation aircraft – the Lightning.

It's not all about the capital, with the flypast beginning to form up over Suffolk to the west of Ipswich around 12.45pm, skirting to the south of Ipswich itself and travelling towards Colchester.

It will pass to the north of Colchester, heading towards Marks Tey, Kelvedon and Witham before passing to the north and east of Chelmsford – so there should be a chance to catch a glimpse before 1pm.

It will then continue in the same south-westerly direction, crossing the M25 to fly over Stapleford Abbotts and Hainault Forest, then onto central London.

The aircraft will assemble in holding patterns off the coast of East Anglia, and will merge near Ipswich before flying onto London. A big moment will of course be when the flypast travels over central London, with the RAF saying the aircraft will fly over Buckingham Palace at 1pm.

And yes, the Queen is expected to be among members of the royal family attending the day of events marking the RAF's centenary.

We are VERY excited to reveal the line-up for the #RAF100 flypast on 10 July. If you can’t make it into London, but are in the surrounding area, here's the route the aircraft are taking in and out of London. Keep your eyes to the skies so you don’t miss out! pic.twitter.com/Rln2pBVCXY

For those in the capital, the RAF has advised assembling on The Mall for a prime viewing spot, while it has also put together a route map to provide guidance on timings for those hoping to catch a glimpse from elsewhere.

If you can't make it out to see the flypast, there will be live coverage on BBC One from 9.30am to 1.20pm, and BBC iPlayer will stream the events live. BBC Radio 2 will also be providing further coverage.

And there is also an app to help you watch it in augmented reality if you really want to get involved. The RAF100 AR Flypast app features 35 different types of aircraft spanning the RAF's entire 100-year history.

Available on Android and iOS, the app uses augmented reality to put the planes in the sky above your head at any time, creating your own personal flypast.

Westminster Abbey will be hosting a special service and more than a thousand servicemen and women will take part in a parade on The Mall today.

Meanwhile, the RAF100 baton relay also completes its 100 day journey today. That started at the Royal Courts of Justice back in April and featured people from across the RAF, the communities it serves, and past members.

Then on the 11-12 July, the 2018 Chief of Staff's air power conference will take place, and that's set to focus on building the next generation Air Force.

And there's also the big military air show, the Royal International Air Tattoo, which goes ahead on the 13-15 July at RAF Fairford.

Read more: Aircraft tour kicks off celebrations ahead of the RAF's centenary next week