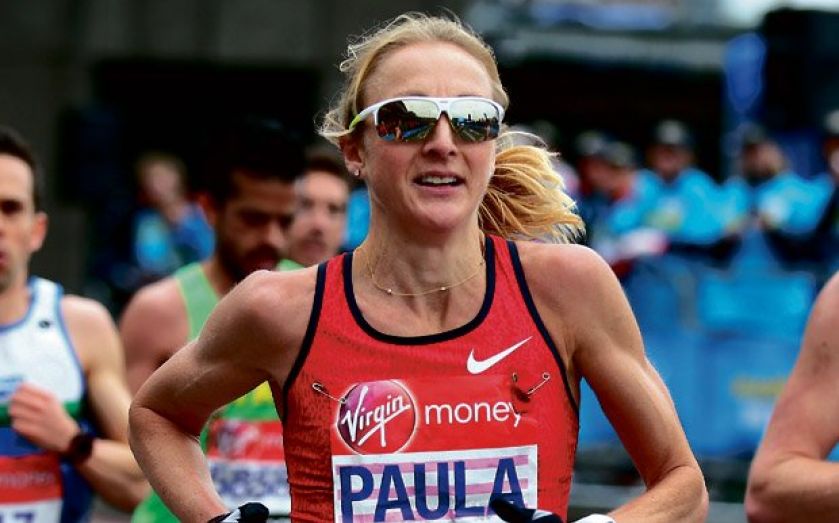 BRITAIN’S Paula Radcliffe admitted that she felt compelled to issue a staunch rebuttal after accusing a parliamentary committee hearing of implicating her in the doping crisis which has engulfed athletics.

Marathon world record holder Radcliffe, who retired from competitive athletics earlier this year due to a persistent foot injury, was not named specifically in the meeting, although the 41-year-old believed her achievements were being alluded to.

While questioning UK Anti-doping chairman David Kenworthy, Jesse Norman MP, who heads the Culture, Media and Sport select committee, suggested that London Marathon winners and medallists, and potentially British athletes, were suspected of doping. The validity of British women’s performances at the race brings Radcliffe into sharp focus. She is a three-time winner and is the only British athlete to claim victory at the race since 1996 when Liz McColgan triumphed.

“I categorically deny that I have resorted to cheating in any form whatsoever at any time in my career, and I am devastated that my name has even been linked with these wide-ranging accusations,” read a statement issued by Radcliffe yesterday.

“I have campaigned long and hard throughout my career for a clean sport. I have publicly condemned cheats and those who aid them. These accusations threaten to undermine all I have stood and competed for, as well as my hard-earned reputation,

“By linking me to allegations of cheating, damage done to my name and reputation can never be fully repaired, no matter how untrue I know them to be.

“Whilst I have the greatest of respect for anyone responsibly trying to uncover cheating in sport, and of course for parliament itself it is so profoundly disappointing that the cloak of parliamentary privilege has been used to effectively implicate me and tarnish my reputation.”

Athletics was rocked last month when analysis of leaked blood tests concluded that hundreds of athletes had returned suspicious results over an 11-year period from 2001, but were allowed to continue competing by governing body the IAAF.