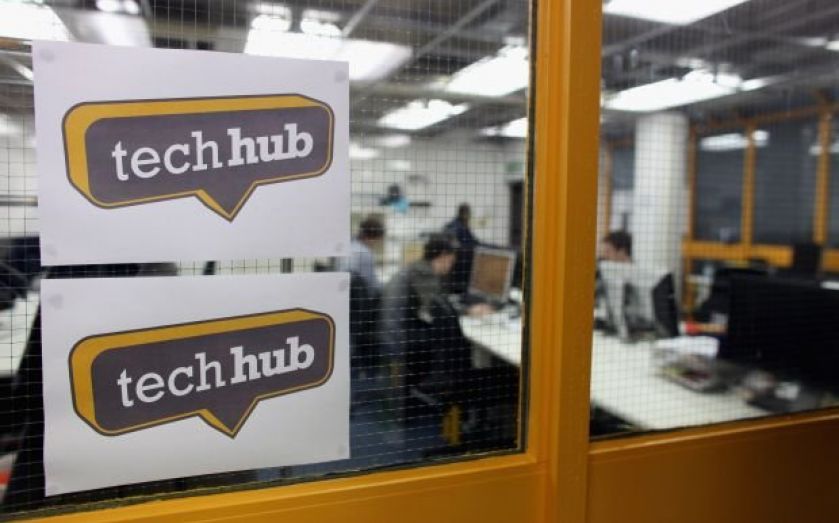 Political debates over the benefits and drawbacks of immigration will no doubt rage on for years to come. But while the opposing sides pick apart the evidence over the impact of migrants on the public purse, one thing is clear: London’s tech ecosystem faces a very significant skills shortage. Government should be doing all it possibly can to attract international talent to the capital.

One of London’s historical advantages as a tech hub is that it’s been easier to find and retain talent here than in San Francisco. But because of the huge growth in the number of tech businesses in the capital, driven by record levels of investment, talent is becoming harder to come by. London tech firms attracted $1bn (£632m) of venture capital in just the first nine months of the year – 10 times the amount raised in the whole of 2010. As a result, demand for skilled staff is soaring, especially for software developers and product managers.

Almost half (45 per cent) of Tech City’s businesses believe a shortage of skilled workers is the biggest challenge they face, and nearly eight out of 10 say they could grow faster if more skilled people were available. As an investor in early-stage tech businesses, this is something I’ve witnessed first-hand.

If the Prime Minister is serious about creating a tech hub to rival San Francisco (and we have some way to go yet), enforcing quotas on immigration is the last thing we need. According to Tech City, a staggering 1m technology jobs need to be filled by 2020. The only practical way of addressing this in the short term is by encouraging UK workers with transferable skills to move to the tech sector (the Startup Institute is doing great work here), and by attracting more tech talent from overseas.

The Coalition for a Digital Economy (Coadec) recently published its Startup Manifesto, which was endorsed by more than 200 startups and venture capitalists (VCs). It called on the government to open the doors to tech talent from outside the EU, by restoring the post-study work visa and allowing VCs to sponsor employees on behalf of startups. The government must also leave the doors open to talent inside the EU.

Of course, the tech sector is not unique in this regard, and there have been other reports, by bodies like the OECD, which have found that the net direct contribution of immigrants to the public purse is generally positive.

An analogy might help to make the case. When building an online business, it’s crucial to identify the measurable marketing activities that generate a net positive return on investment. Having identified them, you don’t set a fixed marketing budget – you keep doing those activities over time until, by the law of diminishing returns, they stop paying for themselves. That’s the route to the fastest growth of your business.

Similarly, rather than fixing annual quotas for immigration – driven by numbers that happen to sound acceptable to the electorate – let’s focus on how we can attract the best possible talent, bringing in as many people as companies need to build their businesses.