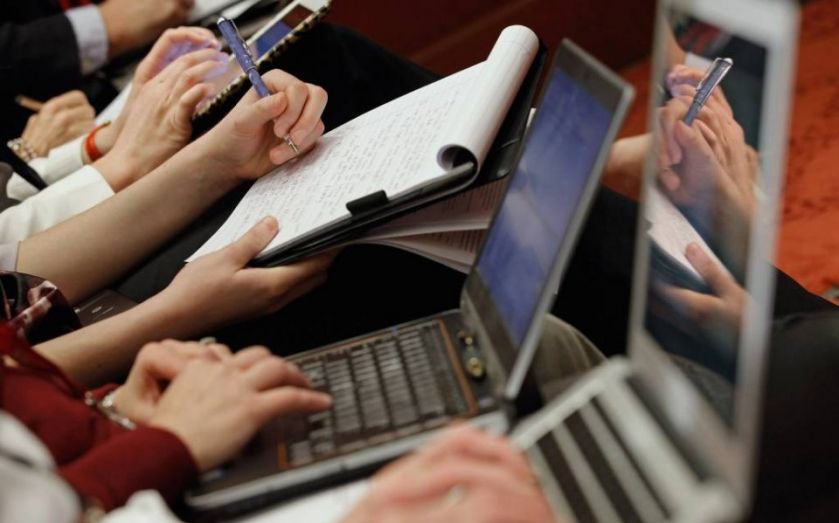 I read Nick Holzherr’s recent article championing Birmingham’s Silicon Canal with a mixture of interest and a large degree of scepticism.
As the founder of Croydon Tech City, I agree that the UK’s technological future doesn’t lie solely with the denizens of Old Street. But I argue vehemently with his alternative. If you want a “community-led initiative”, “incredible talent pool”, and a tech community experiencing “exponential growth”, you don’t need to be travel north, you need to go further south.
Croydon Tech City is officially London’s fastest growing tech ecosystem. A quiet tech revolution has been occurring south of the river, away from the contrived beneficiary of government largesse that is East London’s Silicon Roundabout.
According to the ONS, the borough achieved 38 per cent growth of new tech and media businesses since 2011, and Croydon is now home to over a thousand digital, creative and technical startups.
Software companies in Croydon range from up-and-comers such as social networks (Famberry), mobile dining apps (FeastExpress), new media propositions (The Croydon Citizen) and FinTech firms such as QuidCycle (described as “the antidote to Wonga”).
There are also more established tech companies that have been in the borough for over a decade, including DotMailer, which went public in 2011 and currently has a market cap of £100m
So what attracts tech startups to Croydon?
Partly it's a concerted effort from the likes of Croydon Tech City to raise the profile of Croydon through social events and community building, to influence local government policy and property development and infrastructure changes.
There are tech events every week of the year, ranging from surgeries where you can meet with experts to help solve your problem to social events to network (and drink) the night away. All of this provides a warm social scene that is inclusive and welcoming.
Transport links from East and West Croydon to London terminals are – as many commuter will attest – often faster than travelling across London within Zone 1, although rents are cheaper than central London.
There is also a growing roster of cool workspaces in the centre of Croydon including a new Innovation Centre incubator launching in September in conjunction with the nearby University of Sussex.
Sure, Croydon will never compete with Birmingham’s promise of “more canals than Venice”, but we don’t need to: the borough is undergoing a seismic cultural, retail and arts revolution.
By the end of the year there will have been 14 festivals; BoxPark is moving from Shoreditch to Croydon next summer and Westfield Croydon will open in 2019. In the past year alone, Croydon has gone from nought to three art galleries: a Banksy exhibition is opening in Croydon this coming Thursday.
Croydon is the largest town in Europe and has all the ingredients to become a world-class player in the European startup scene.
Not only is it home to more ‘economically active’ people than the whole of Birmingham, it is also the nexus of the ‘Southern Tech Corridor’ – a key linchpin between the between the tech clusters of London and Brighton.
Britain will do well to cultivate multiple sites of digital and tech innovation across the country, but if we’re really going to talk about the “future of the UK’s technology sector”, we need to start talking about Croydon Tech City, not Birmingham's Silicon Canal.
Share:
Tags: Expert Voices FinTech Tech City