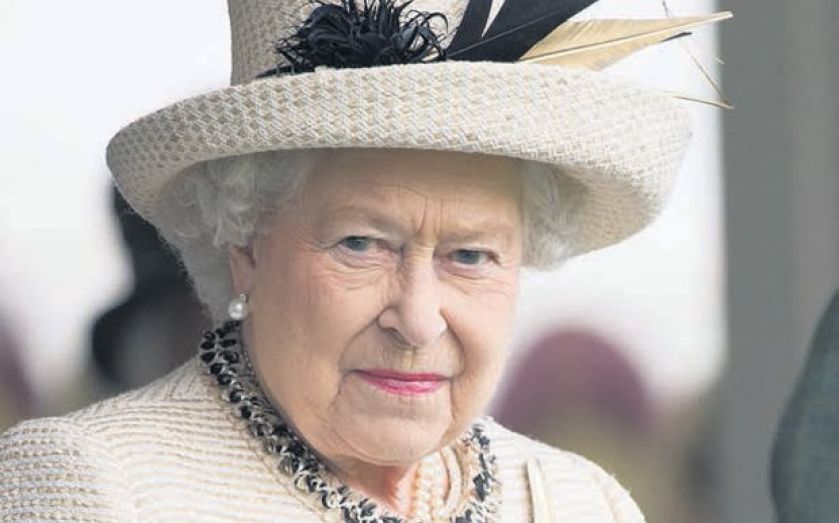 The Queen spoke out for the first time on the Scottish referendum debate yesterday, telling a well-wisher as she left church in Balmoral that voters should think carefully about how they cast their ballot this week.

Speaking as she left Crathie Kirk, the Queen said: “I hope that people will think very carefully about the future,” in response to a light­hearted question about the referendum from a member of the public. A spokesperson for the Royal Family confirmed the comments, but would not be drawn on whether the Queen was indicating explicit support for the pro-union campaign.

Scottish voters go to the ballot box this Thursday to decide whether the nation should remain part of the United Kingdom or go it alone. Polls over the weekend showed the No campaign narrowly ahead in three out of four surveys, but many voters remain undecided.

Prime Minister David Cameron will make a speech in Aberdeen today, warning that the result of the vote will last for centuries to come and cannot be reversed. He will tell a crowd of activists in Scotland that there will be no going back from independence.

“If Scotland votes Yes, the UK will split, and we will go our separate ways forever,” Cameron will say, adding: “This is a decision that could break up our family of nations and rip Scotland from the rest of the UK. And we must be very clear. There’s no going back.”