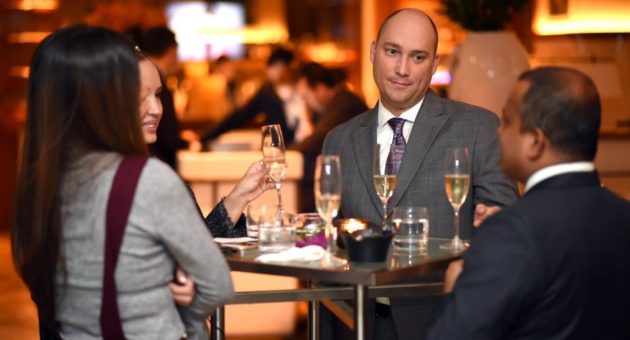 Qualcomm shares tank as China weakness chips away at revenue 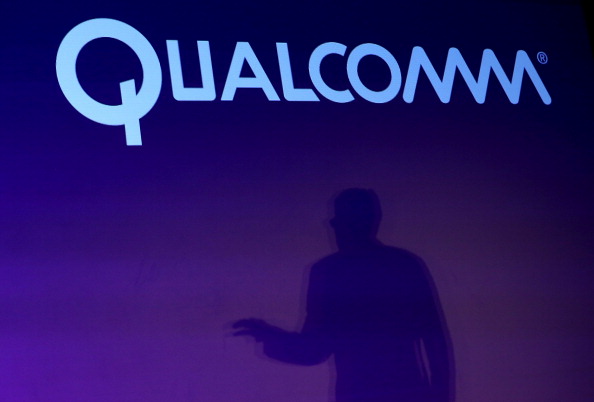 Qualcomm has warned of a sharp drop in revenue for the fourth quarter as it battles against a slowdown in the smartphone market and difficulties in China.

The chipmaker warned of “continued weakness” in China demand, and blamed the growing market share of tech giant Huawei.

Qualcomm also pointed to sluggish smartphone sales, as consumers hold on to their devices for longer and the market prepares for the transition to 5G.

The US semiconductor firm said it expected fourth-quarter revenue of between $4.3bn (£3.5bn) and $5.1bn, a decline of up to 26 per cent year-on-year.

The bleak outlook left investors reeling, with shares in Qualcomm dropping more than seven per cent in pre-market trading.

The warning came as Qualcomm reported a 73 per cent rise in revenue to $9.6bn in the third quarter.

But the surging income was fuelled by a $4.7bn settlement payment from Apple following a lengthy legal battle over royalties.

With the impact of the settlement stripped out, Qualcomm’s revenue dropped 13 per cent in the three months to the end of June.

The results laid bare the impact of US President Donald Trump’s ban on American companies doing business with Huawei.

The embattled Chinese firm, which makes most of its own chips, has shifted its focus to smartphone sales in its domestic market, taking market share from Qualcomm-supplied rivals such as Xiaomi and Oppo.

However, Huawei and Qualcomm remain embroiled in a royalties dispute of their own.

The chipmaker said Huawei paid $150m in royalties during the quarter as part of an interim payment, but added that further payments were due.