As George Osborne announces a £2bn guarantee for the Hinkley Point C nuclear plant, is this a good deal for the taxpayer? 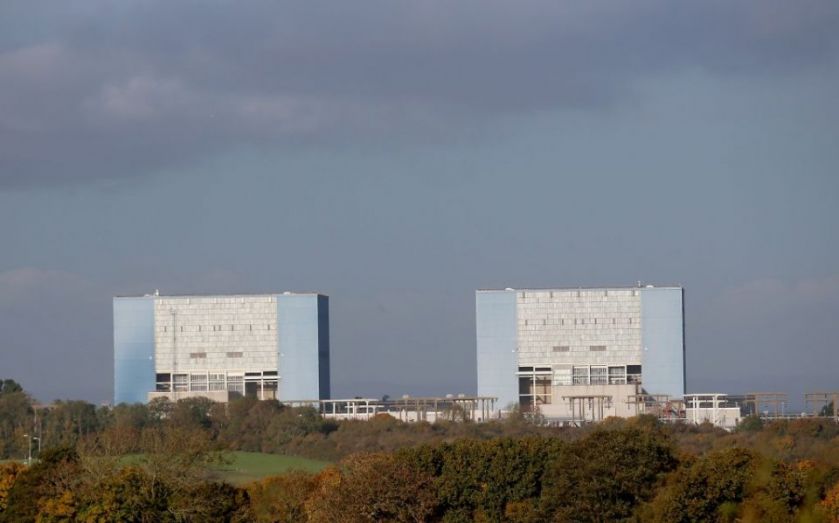 Nuclear power is a good deal for the British taxpayer. And more than that, it is essential if we’re going to keep on providing secure, low-carbon energy into the future.

Our £2bn guarantee to the new site in Somerset sends a clear signal that this government is serious about nuclear – but we’re also serious about expecting private investors to fund this in a way that is fair to consumers.

The new plant is expected to produce enough energy to power 6m homes, supplying 7 per cent of the entire country’s electricity needs. It will also create more than 25,000 jobs – providing more financial security for working people and their families as we move to a low-carbon future.

We are working with EDF to secure a final deal, which I am determined is fair for hard working families and businesses across the UK.

Hinkley Point C is set to be one of the most expensive power stations ever built in the world. If this deal goes through, British bill payers will be on the hook to pay out more than double the current wholesale price of power for more than three decades.

For this single power station, the total subsidies from households and businesses could reach a staggering £17bn. Meanwhile, the primary beneficiaries of these subsidies will be Chinese and French state-backed utility companies.

IPPR research shows the cost to consumers of building new nuclear power stations could be significantly reduced if the government owned new nuclear reactors while contracting their construction, and leasing the operation to private firms.

This is the approach many countries take. Given the falling cost of other clean technologies, and the huge scope for reducing power demand, ministers should reconsider whether this new nuclear arrangement can truly be justified.