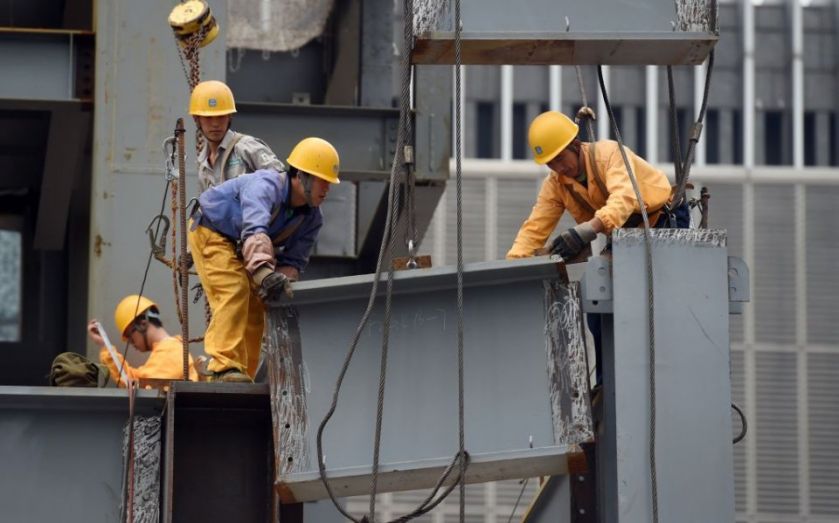 Yes, if proportionate action can be taken at an international scale that doesn’t tip into tit-for-tat protectionism. It clearly can be done: the US has introduced 43 anti-dumping tariffs in the last seven years.

This isn’t about anti-Chinese action, though; their steel sector is also under pressure from lower than expected global demand. Steel production everywhere is at over capacity and some assets will likely need to be let go, including in the UK.

However, co-ordinated anti-dumping action at a European level could soften the blow to an industry that has potentially important strategic implications for the UK.

The steel sector performs well in terms of productivity, while also helping with our chronically poor balance of trade performance and the geographical and sectoral balance of the economy.

And the case for action is doubly strong, as the industry does not operate under perfect market conditions – it is, arguably more than other markets, shaped and moulded by geopolitical power. If strategic EU-wide action can limit the effects of distortive dumping, the sector ought to be at least a candidate for it.

Far from rejecting cheap Chinese steel, we should thank the oppressed Chinese taxpayer for making us all richer. Subsidies are a distortion to a market and we normally don't like such distortions. But think through what the allegation here is.

The Chinese government is subsidising the price of the steel which is flooding out of China. Some call this a subsidy to those steel producers: it isn’t, it is a subsidy to steel consumers. That’s us, of course – we are all consumers of steel in tin cans, cars, fridges and the skeletons of lovely high rise buildings. This can indeed be seen as unfair on other producers of steel. But we don’t run the economy for the interests of producers; we run it for us, the consumers.

The Chinese government is, quite literally, sending us free money that it has taken from its citizens. This might not be a bright idea for the Chinese, but what else should we do but say “thank you. May we have some more?