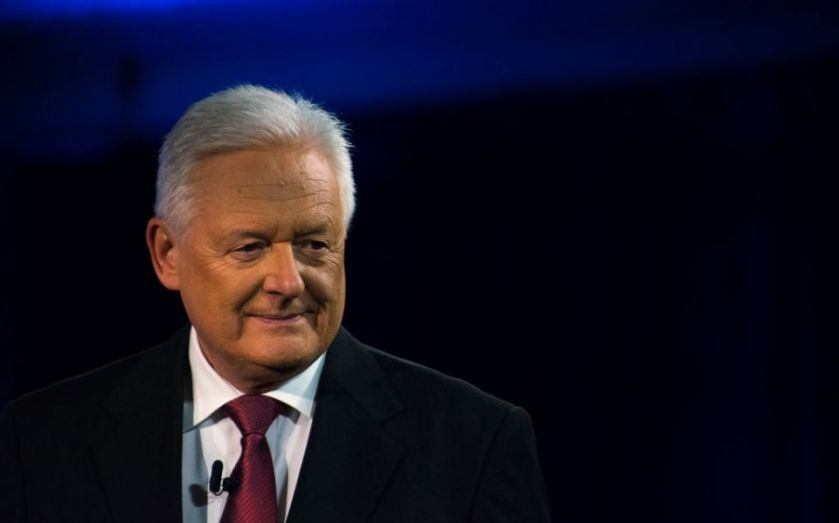 High pay is indeed justified if an executive has generated long-term value. However, bonuses are typically paid according to short-term performance.

They can encourage executives to “cut corners” by ignoring the long-run consequences of their actions, and focus narrowly on their impact on short-term performance – since only that affects their bonus.

For example, they may write loans to generate immediate revenue, and not bother to assess the loans’ riskiness as any delinquency will occur long after the bonus has been paid.

Former Countrywide chief executive Angelo Mozilo made $129m from stock sales in the 12 months prior to the financial crisis.

More broadly, my research has shown that short-term incentives induce chief executives to have “tunnel vision” on the next quarter’s earnings target, and to cut R&D, advertising, and capital expenditure in order to meet it.

Optimal compensation involves giving executives debt and equity with long vesting periods, so that they have the long-run health of the firm at heart.

Lewis Brown, digital communications manager at the Centre for Policy Studies, says No.

John McFarlane is right to identify that the flaws of the bonus system were exposed by the financial crisis. Just because a system has flaws, however, does not mean it is all bad.

In fact, many problems have already been addressed through restraint. Research on European banks showed that, prior to the financial crisis, bonuses increased both profitability and risk-taking levels of banks, but that moderation between 2008 and 2011 had moved incentives closer to optimal levels.

The authors also criticised the EU for an arbitrary bonus cap of 100 per cent of salaries as removing the incentive for profitability.

Schemes to significantly reduce bonus levels, like at UBS, have seen entire teams lost and co-ordinated action is unlikely to happen on an international level.

Individuals may always be tempted to cut corners when reward is at stake (true of any pay scheme), but bad eggs should not be used as a reason to dismiss bonuses entirely.

Good news, then, that from March 2016, senior managers will be potentially liable for criminal wrongdoing on their watch.