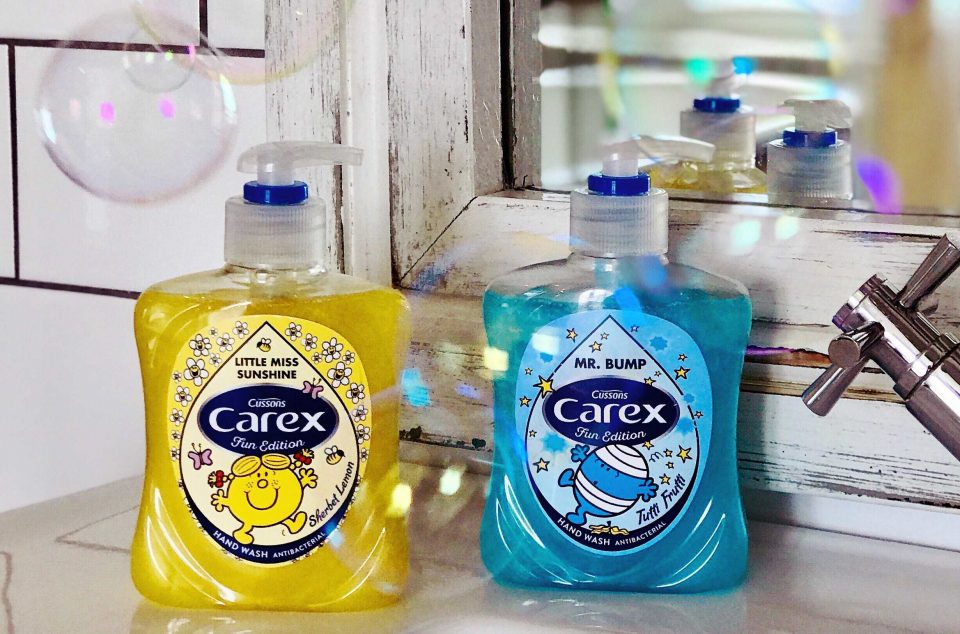 The chief executive of PZ Cussons has called time on his 13-year reign at the consumer healthcare manufacturer, as the company blamed “challenging market conditions” for a decline in first-half profit.

Alex Kanellis said he would retire from the role on 31 January after being with the firm since 1993, and chief executive since 2006. The search has begun for his successor, the company said.

Caroline Silver, chair of PZ Cussons, said Kanellis’ “tireless efforts to develop and grow the business in each of its key markets are truly appreciated, particularly during recent difficult years”.

“During his 13 year tenure as chief executive officer, Alex has led numerous initiatives which have shaped the business, including the acquisition of the brands which now underpin the group’s growth and future potential.

“The group is now ready to move onto the next chapter under new leadership and we are confident that the opportunities to return to profitable growth are significant.”

The manufacturer, which makes goods under the Imperial Leather brand, said that despite growing market share in the UK and US, it had struggled in key markets, with revenue and operating profit both down at the half-year mark.

“A stronger second half is expected subject to no further worsening of the economic and trading environments across our key geographies,” it added in a statement.