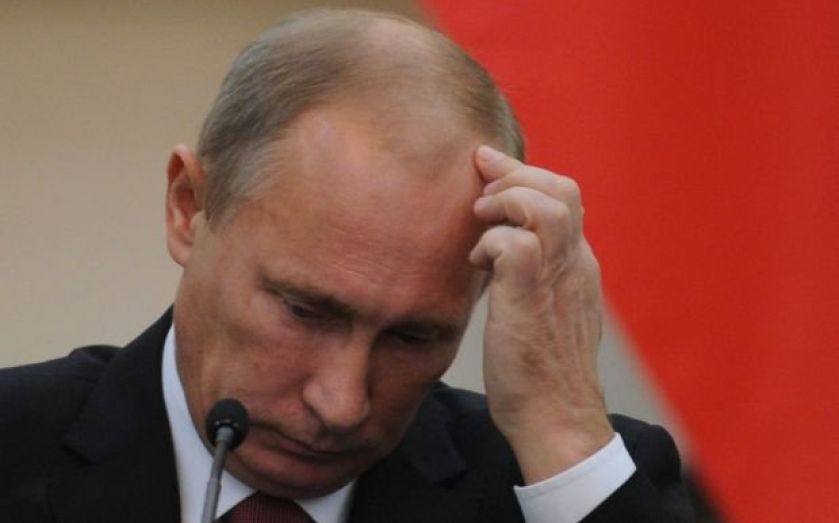 Russian president Vladimir Putin has warned Ukraine that its access to Russian markets could be hampered if it goes ahead with a planned trade agreement with the EU.

Putin said in a letter to Ukrainian president Petro Poroshenko that any change to legislation to prepare for the deal would be met with retaliation from Russia.

The Kremlin is demanding a host of amendments to the agreement before withdrawing its opposition.

"We still believe only systemic adjustments of the Association Agreement, which take into account the full range of risks to Russian-Ukranian economic ties and to the whole Russian economy, will allow to retain existing trade and economic cooperation between the Russian Federation and Ukraine," Putin wrote in the letter.

The letter was short on detail, but a hike in Russian tariffs would have a severe impact on the fragile Ukrainian economy. The trade deal was put on the back burner until  31 December 2015 following the ousting of Ukraine's pro-Russian President Viktor Yanukovych earlier this year.

However, this has proved far from satisfactory for Putin. Russia claims the deal is a threat to its economy and wants to be included in negotiations to amend the agreement: it wants 2,000 products eligible for tax-free access to the EU removed, according to EU officials.

Last week, Poroshenko asked the US to give military assistance to the beleaguered state to aid in its fight against Russian separatists.

Poroshenko told Congress: “Democracies must support each other. They must show solidarity in the face of aggression and adversity."