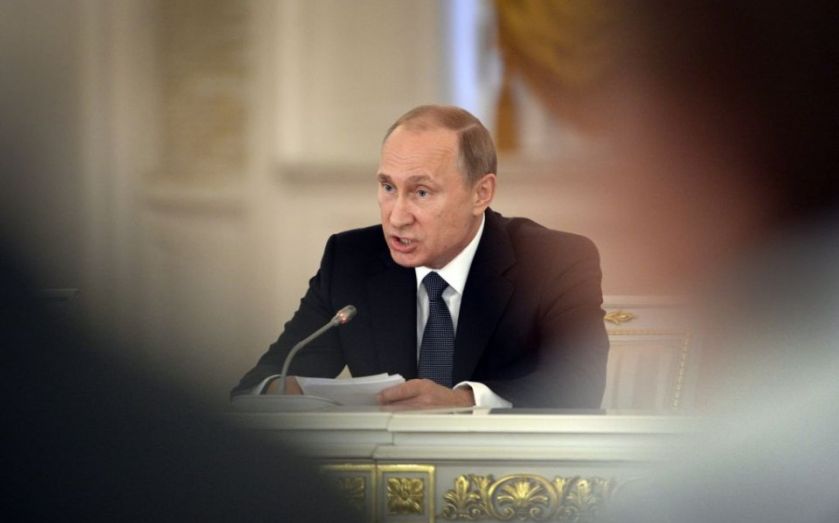 Prime Minister David Cameron received a rare phone call yesterday when Russian president Vladimir Putin rang Number 10 to congratulate Cameron on the Conservatives’ success at the General Election. According to Downing Street, the two leaders spoke about Syria and the Ukraine during the 30-minute phone call. A Number 10 spokesperson said that Cameron and Putin agreed that it is in the interest of both the UK and Russia to stop the rise of the so-called Islamic State, and said their national security advisers should meet to restart talks on the Syrian conflict. Discussions between the two countries have broken down in the past over Putin’s continued support for Syrian president Bashar al-Assad. The spokesperson also said that while the two leaders have “deep differences” over Ukraine, the Prime Minister urged Putin to “deliver full implementation” of the Minsk agreement reached at a summit in February involving Putin, Ukrainian President Petro Poroshenko, French President Francois Hollande and German Chancellor Angela Merkel. Cameron and Putin last spoke on the phone in July 2014, following the crash of the MH17 jet in eastern Ukraine.