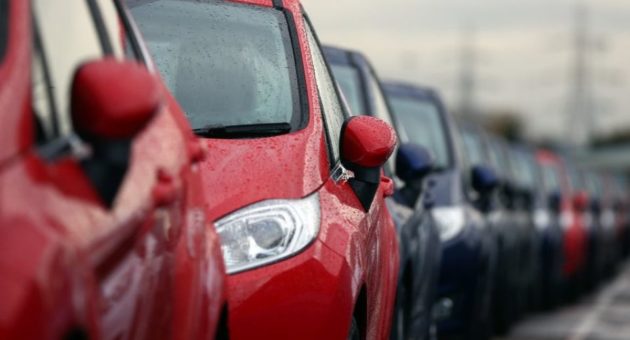 Puregym expands in Europe with £350m acquisition of Fitness World 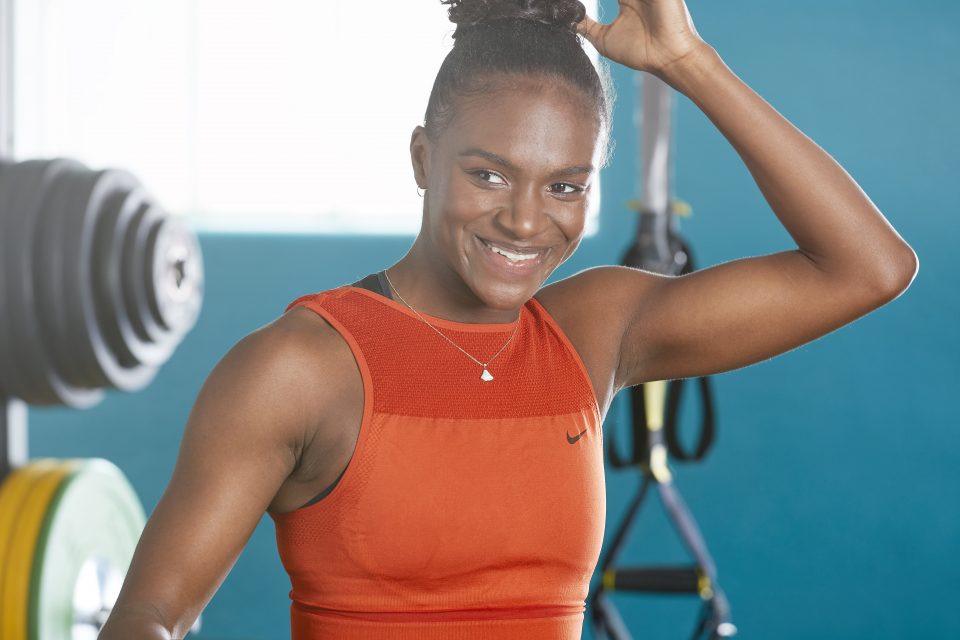 Puregym was acquired by private equity firm Leonard Green & Partners in 2017 in a deal that valued the business at £600m.

Its acquisition of Fitness World gives the business a market-leading position in Denmark as well as sites in Poland and Switzerland.

Puregym said the deal would leave it second in Europe in terms of number of gyms after Basic Fit.

Puregym chief executive Humphrey Cobbold said: “The acquisition of Fitness World is a transformational deal for Puregym and will support our long-held ambition to become a leading international gym and fitness operator.

“Fitness World is a business we know well and have long admired. The team there have done an outstanding job in building unparalleled leadership in the highly attractive Danish market with exciting growth positions in Switzerland and Poland.”

Puregym ambassador and 200 metres world champion Dina Asher-Smith said: “The news today marks a really exciting next step in Puregym’s mission to widen access to high quality and affordable gyms. Fitness World are a perfect partner for Puregym to continue this mission into Europe.”

The transaction is expected to be completed in early 2020 subject to standard completion conditions.

Fitness advice: Ways to help your staff stay in shape

The professional's pick of the season's top fitness gadgets