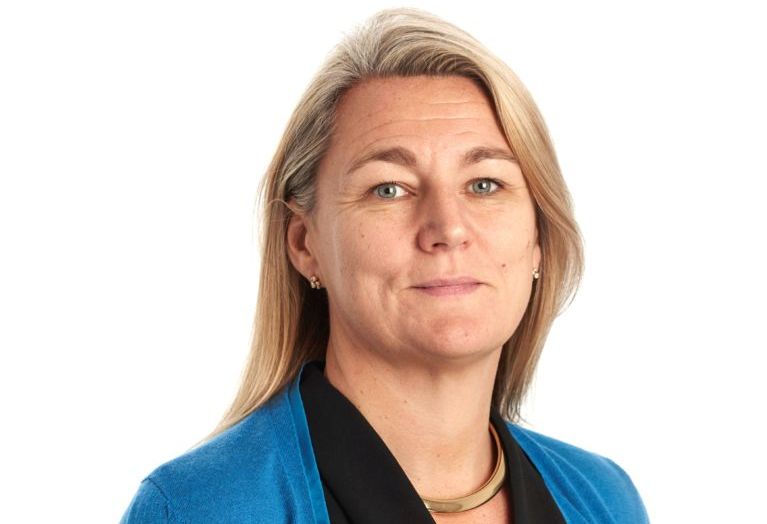 Publishing firm Future could face a shareholder revolt at its annual general meeting (AGM) next month after an influential proxy adviser urged investors to vote down the firm’s executive pay policy.

Future’s remuneration report outlines a base salary increase of more than 27 per cent for finance director Penny Ladkin-Brand, who is set to take home £3.9m overall in 2020.

In a note to members, Glass Lewis cited concerns about the “significant increase” to base salary, and said Future had offered an “inadequate response” to last year’s backlash, when almost a third of shareholders voted against the pay report.

Chief executive Zillah Byng-Thorne was granted a 19 per cent salary increase in 2019, but her payout has been frozen this year. She is set to take home £5.7m in 2020.

Glass Lewis said it was “sceptical” about high fixed pay raises, “as such remuneration is not directly linked to performance and may serve as a crutch when performance has fallen below expectations”.

The adviser also urged shareholders to vote down the firm’s remuneration policy, which would increase the potential bonus payout for both the chief executive and the chief financial officer.

It comes months after the two executives cashed in bumper bonuses as they reaped the rewards of a period of rapid growth at the publisher, which owns titles such as Four Four Two and Tech Radar.

The executives have overseen a twentyfold increase in Future’s share price over the last five years, as the firm has bucked headwinds in the wider publishing sector.

The strong performance has been fuelled by an aggressive acquisition spree, with the company last year snapping up a raft of consumer titles from TI Media for £140m.

In its annual report last year, Future acknowledged the opposition to its pay policy and committed to consulting with shareholders ahead of the AGM on 5 February.

“As a result, a significant proportion of the committee’s time this year has been spent on reviewing the existing policy, to ensure that it continues to support Future’s strategy while appropriately reflecting market and best practice, following the company’s promotion to the FTSE 250,” the firm said.