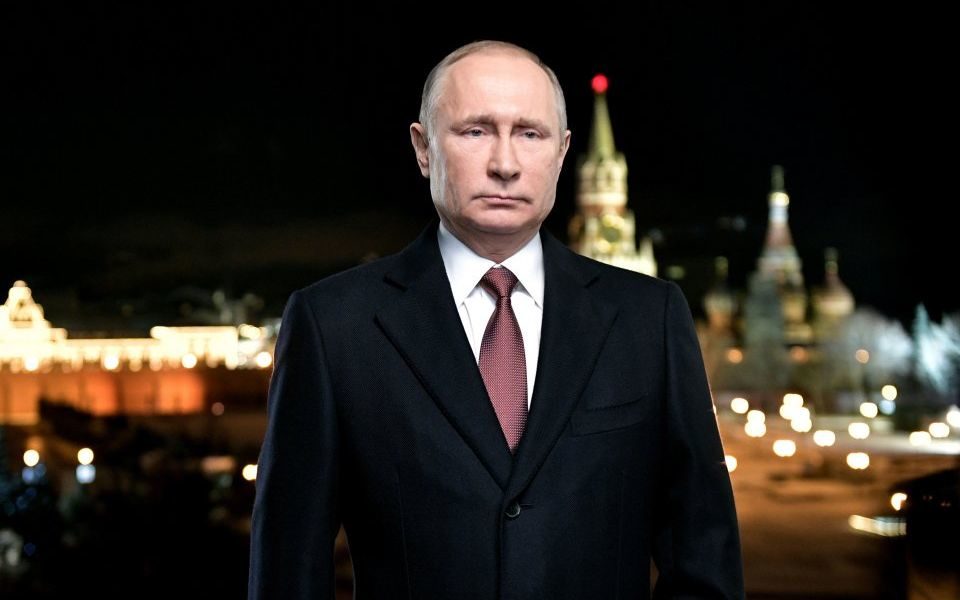 Public trust in President Vladimir Putin has fallen to its lowest level in 13 years as Russians contend with new taxes and a sluggish economy.

Confidence in Putin fell to 33.4 per cent last week, down more than 30 percentage points since its high in 2015 after the annexation of Crimea, according to state-owned polling agency Vtsiom.

The figure dropped from 36.5 per cent recorded at the end of December and is the lowest level since 2006.

The declining trust comes amid a faltering economic outlook for Russia as western sanctions continue to put a strain on large firms.

In 2018 Russia saw its fifth consecutive year of falling disposable income, with income set to drop further in 2019, according to the Higher School of Economics in Moscow.

Putin has also increased value-added tax (VAT) from 18 per cent to 20 per cent and brought in a five-year rise in Russia’s retirement age in a bid to ease the economic turmoil.

The tax hike is expected to fuel consumer inflation, and economists predict a slowdown in growth over the coming year.

“The next year will be tough,” Oleg Kouzmin, chief economist at Renaissance Capital, told Reuters.

“Economic growth will slow amid an increase to the VAT, higher inflation and lending rates,” he added.