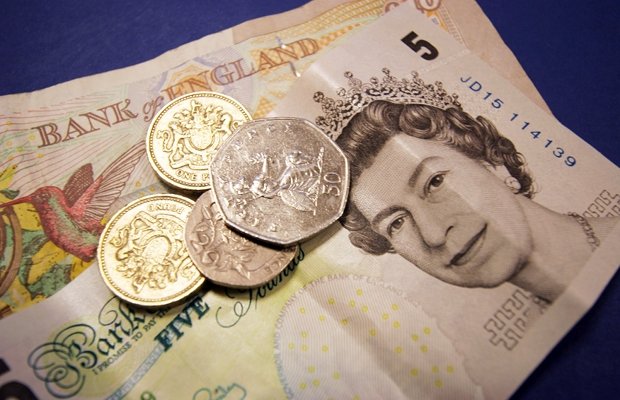 Current government policies will cause spending to go up more than revenues in the long-term, meaning it will need to increase taxes or cut spending further, according to the Office for Budget Responsibility’s latest fiscal sustainability report.

Assuming that immigration remains low, at around 140,000 per year, the UK faces a demographic shift over the long term towards a greater ratio of elderly to working age people. This will put an upward pressure on public spending; the OBR forecast spending other than on debt interest to fall from 36.7 per cent of GDP to 36.1 per cent in between 2017/18 and 2020/21, but then rise to 40.6 per cent by 2062/63. The main drivers will be health, the state pension and long-term social care costs.

The aging population will have less of an impact on government revenues, as greater labour market participation by older people should boost tax receipts. But revenues will not rise enough to cover rising costs, forecast to rise from 37.6 per cent of GDP in 2017/18 to 38.1 per cent in 2020/21 then 38.8 per cent in 2062/63.

Our central projections show public sector revenues rising as a share of national income over the long term, but by less than the expected increase in public spending. As a result, the primary budget balance (the difference between non-interest revenues and spending that is the key to the public sector’s debt dynamics) is projected to move from a surplus of 0.9 per cent of GDP in 2017-18 to a deficit of 1.8 per cent of GDP by 2062-63, a deterioration of 2.7 per cent of GDP. The change from the underlying balance in 2020-21, when the output gap has closed, is greater at 4.2 per cent of GDP. This compares to an increase of 4.3 per cent of GDP over the projection period in last year’s report.

The situation would be even worse, the report adds, if long-term productivity growth was weaker, long-term interest rates turn out to be higher relative to growth, if the age of the population speeds up, or if immigration is lower.

It’s clear action needs to be taken, and politicians need to keep in mind the long-term health of the country when making tough decisions on where to direct resources.