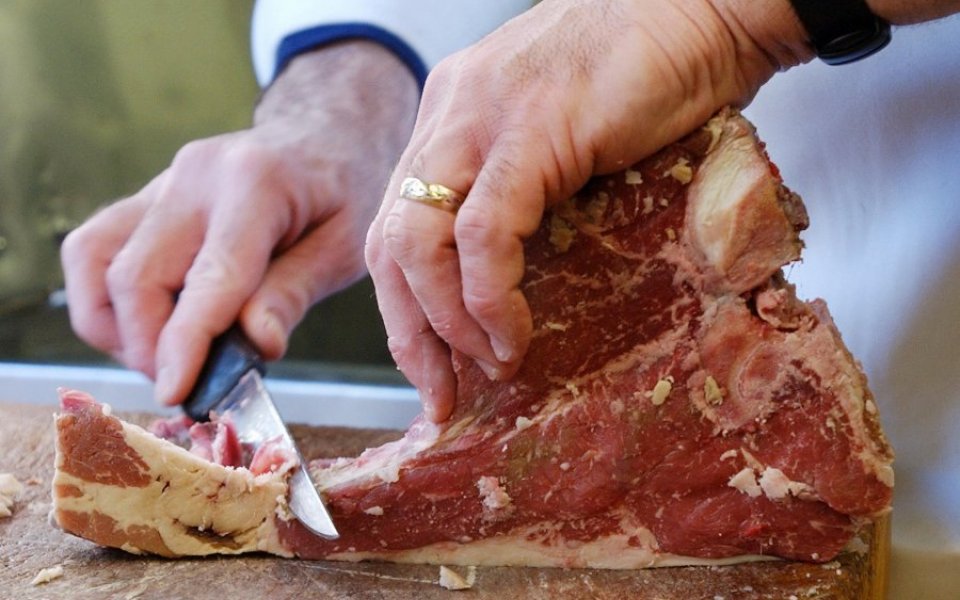 Sundays are about to get tricky – you might have to find a new haunt to grab your roast dinner at, as popular pub chain J D Wetherspoon is scrapping the traditional Sunday offering.

If you need to get your Yorkshire pudding fix, you better be quick, because last roasts will be served on Mother's Day, 6 March.

Apparently, the meal with all the trimmings is just not selling like it used to, so it's getting dropped when the company brings in its new menu in a couple of weeks.

A spokesman for the pub chain, which owns the The Crosse Keys on Gracechurch Street and The Green Man near Bank Station exit 9, told The Sun it was "just one of those things", adding: "There will be a lot of disappointed people and we apologise for that. But sometimes you have to make a commercial decision."

If you've never sampled the delights of the Wetherspoon's Sunday Club roast, you can't even find out what you were missing, as the link to the page now produces a 404 error.

However, the company's website does still have a blog post, which was published last August, which explains that the deal was served from noon until 11pm, included a drink and could even be bulked up to a large portion with two different types of roast meat.