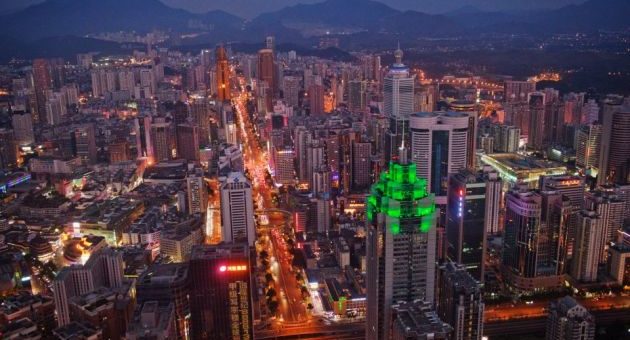 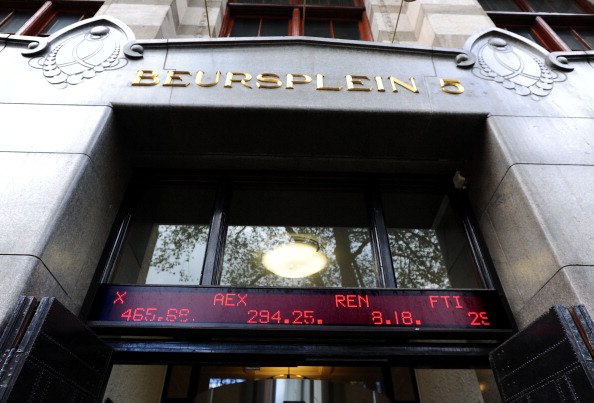 Shares in Prosus, an early investor in Tencent, soared on its Amsterdam debut this morning as the company’s former parent priced it lower than the market.

The firm jumped 25 per cent in its Amsterdam stock market debut earlier today, instantly becoming one of the biggest internet companies in Europe.

Prosus is a spin-off from Naspers, a South African firm which took a $34m punt on Tencent in the early 2000s.

The company’s 31 per cent stake has since exploded in value. A startup in 2001 when Naspers invested, the Chinese internet firm is now worth around £320bn.

As part of Naspers, Prosus had outgrown the Johannesburg Stock Exchange (JSE), making up around a fifth of its value.

Naspers chief executive Bob van Dijk said the company has “become so big that further growth of our company on the JSE would be difficult.”

“The idea with today’s listing is emphatically that we find a new generation of investors here, on Euronext [Amsterdam], for our further growth.”

Read more: How and why rising trade tensions have moved stock markets

This is similar to the value of its stake in Tencent.

Naspers has kept a 75 per cent stake in Prosus. Its shares fell 31 per cent today.

Hansard at the National Theatre play review: Political drama is a blistering debut