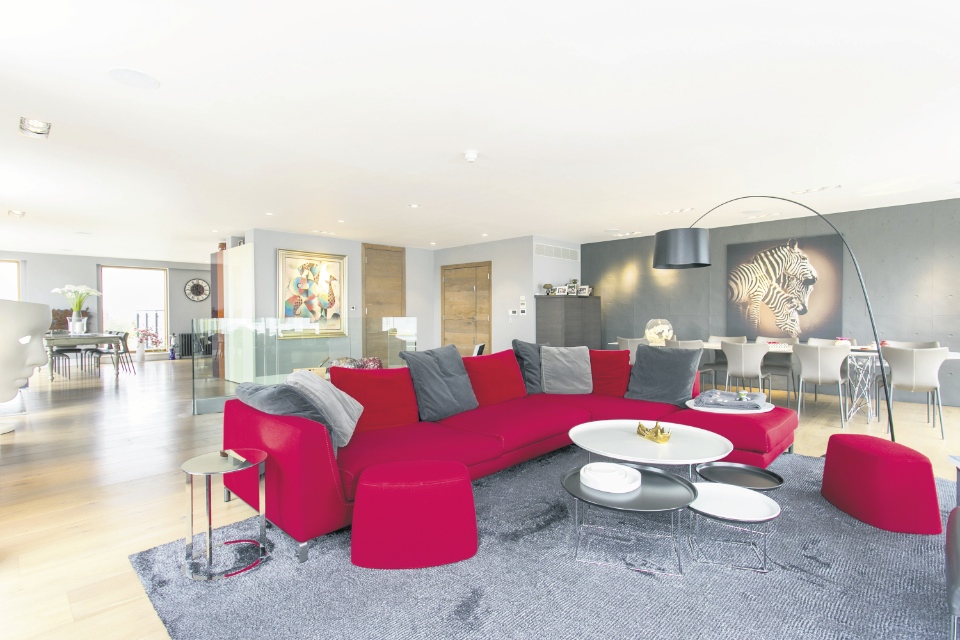 It’s time to play the market for the Muppet House tonight. That’s right, for the first time ever, the Creature Shop that used to house Jim Henson’s furry cast is going on sale as a luxury penthouse.

The Henson Building, as it’s still known, is on 30 Oval Road in an imposing Victorian warehouse in the bustle of Camden Town.

From 1992, this space was used to maintain and create a number of classic critters, from Kermit the Frog to Babe the Pig to Fluffy the three-headed dog, who made his theatrical debut in the first Harry Potter film. This site is also where George Lucas created Yoda for the Star Wars franchise.

The force is strong with this one so it doesn’t come cheap, boasting a guide price of £6.5m. 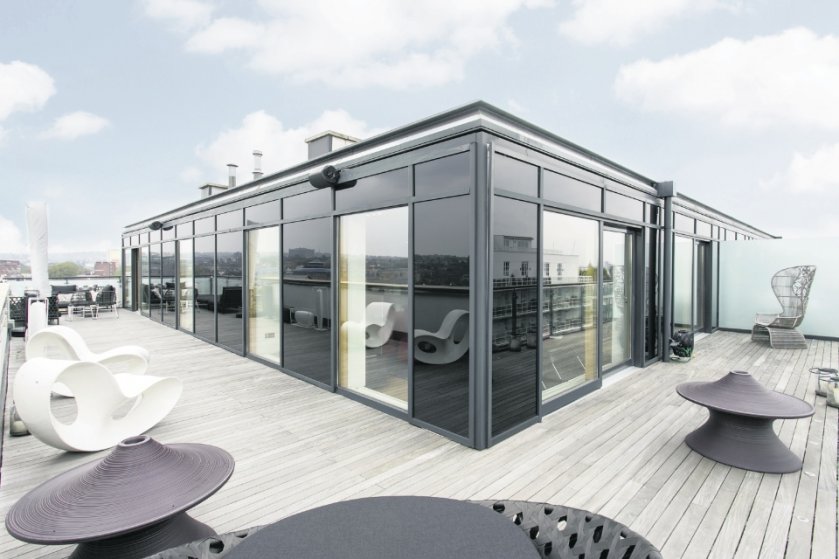 The wraparound outside terrace

The property in question is a duplex penthouse sitting at the top of building that recently underwent a six month renovation undertaken by the current owners.

Some of the original charm remains, such as the obligatory exposed brickwork and balcony facades, but it’s mostly been updated to create open plan living with four double bedrooms, five bathrooms, four large terraces and a balcony with views over Regent’s Canal.

“This is the first time the penthouse within this iconic Henson Building, steeped in TV and film history, has been put on the market,” says Richie Tramontana, director at Red Property Partnership, which is handling the sale.

“It really is the ultimate piece of Muppet and movie memorabilia that also offers luxury London loft living.”