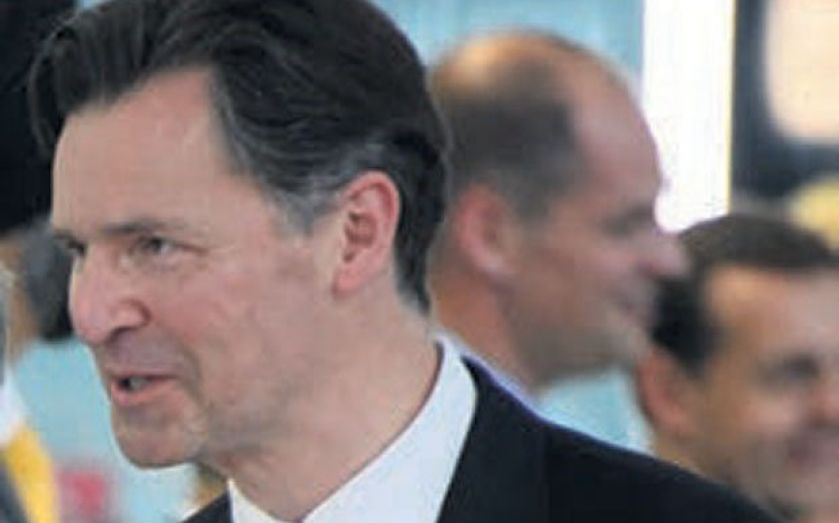 HEATHROW airport has seen passenger numbers rise, helping it to achieve an 8.2 per cent increase in revenue for the third quarter, the company said in a statement yesterday.

Airport chief executive John Holland-Kaye said the increase in passenger numbers would lend additional weight to Heathrow’s bid for expansion, adding that the results represented “a good year” for the group.

The Airports Com­mission is set to launch its national consultation on the issue of airport capacity next week, in which Heathrow will compete against Gatwick for expansion backing.

Passenger numbers grew by 1.5 per cent to 55.7m in the nine months ended 30 September, with most of the growth delivered by intercontinental traffic.

The boost comes despite Heathrow operating at full capacity, one of the main arguments the airport is putting forward in a bid to win political backing for expansion plans.

Despite the need to stretch its wings, the hub airport also delivered record levels of customer satisfaction, and increased the revenue from each traveller from £6.24 to £6.34 over the nine month period.

Chief financial officer Jose Leo, who is leaving the company in March after eight years in the role, told City A.M. that the group’s financial position was strong, despite a drop in pre-tax profit from £266m to £58m.

The fall is due largely to the sale of Stansted airport last year, alongside losses on Heathrow’s defined benefit pension scheme and the opening of Terminal Two.