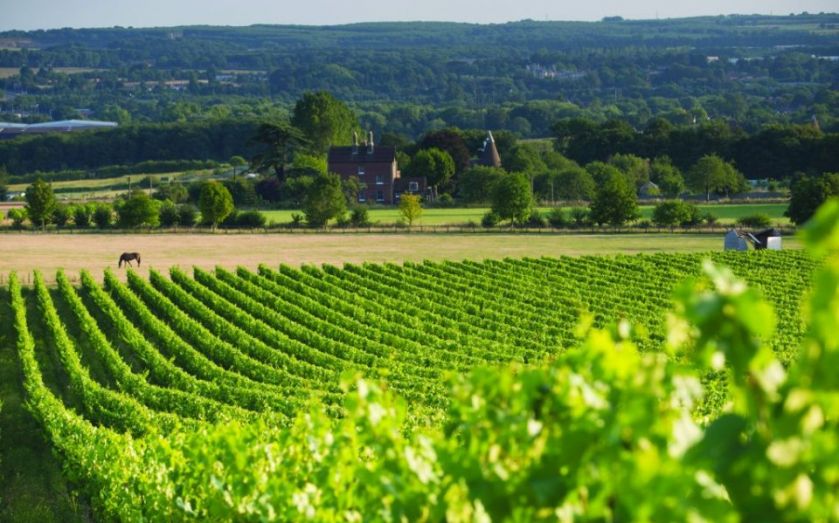 Profits at winemakers Chapel Down soared 175 per cent in the year ending December as large harvests poured through to the bottom line.

Revenues in the company expanded 21 per cent during the period on the year before, reaching a record £6.1m and leading to pre-tax profits of £187,000.

The Kent-based company also saw sales of its beer products leap 43 per cent year-on-year. The prominence of lower-margin beer sales over the more profitable sparkling wine, which suffered from a stock shortage, has a slight negative impact on margins, which slipped from 37.4 per cent to 36.3 per cent for the period.

The company, which secured nearly £4m through crowdfunding in September 2014, was optimistic about the outlook for this year, saying it had used the money to secure new vineyards and develop new products. “We are ever more confident of an exciting and rewarding future for the group,” said chairman John Dunsmore.