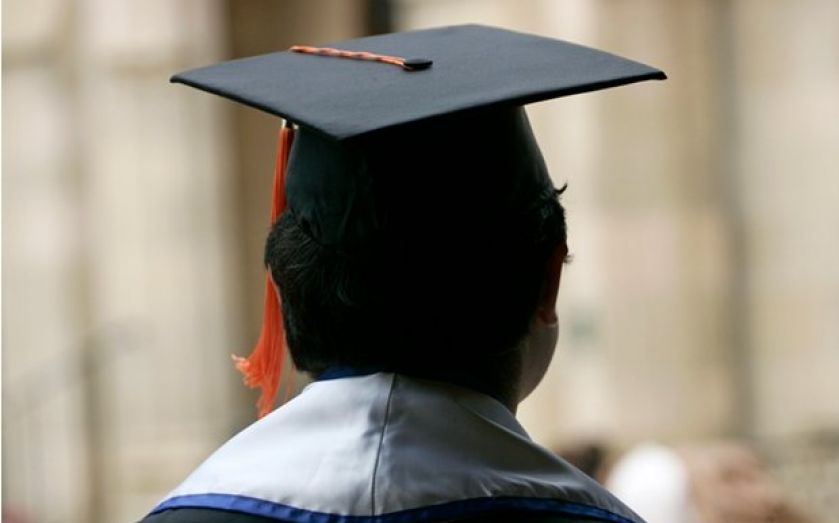 IN A bold and commendable move, the government last week granted university status to BPP University, making it the second for-profit private higher education institution in the UK. It comes less than a year after the University of Law (formerly the College of Law) became the first private university to be established since Buckingham (officially a charity) was granted the title nearly three decades ago. The move is part of the coalition’s welcome drive to promote a thriving private sector in higher education, exposing publicly-funded universities to greater competition. While there are currently six independent providers in the UK with degree-awarding powers (Buckingham University, Regent’s University London, the University of Law, IFS School of Finance, Ashridge Business School, and BPP University), this decision could prompt the arrival of more for-profit players in the university sector. Universities minister David Willetts is right that this is an important step towards increasing diversity in the industry. For-profit universities can increase competition in higher education, helping to bring costs down for students, and provide a greater variety of delivery options. BPP principal Carl Lygo has cited research by property advisory company DTZ, which found that universities could save as much as 20 to 25 per cent of costs through a prudent, business-like approach – savings that can result in lower tuition fees. Already, BPP offers two-year courses for those wishing to finish their studies sooner and enter the workforce (the institution claims that 96 per cent of graduates in its 2011-2012 cohort were in employment or further study within six months of finishing). And the whole degree costs £12,000 – less than half the cost of a degree in most traditional institutions. The University of Law, meanwhile, has created a £200m endowment fund to boost access to law courses among students from poorer backgrounds. Our current system, relying heavily on government subsides and a one-size-fits-all approach, is economically unsustainable. In 1962, the university participation rate was 6 per cent: last year it reached 49 per cent. Three years’ residency at a university appears to be viewed by many British students as a social right. Fortunately, this attitude is already being tackled by private universities. Before BPP, Buckingham University condensed the academic content of a standard three-year degree into two years. And both within and beyond Europe, the limited financial resources of small private institutions mean that many have historically chosen to operate via correspondence rather than face-to-face or residential tuition. The offering of programmes through such mediums does not necessarily imply a lack of rigour compared with residential degree courses – the experience of the Open University serves to underline this point. It delivers challenging, reputable courses across the age range and socio-economic spectrum. While many of the best universities in the world are to be found in the independent US Ivy League institutions, today there are hundreds of private institutions growing in other parts of the world. Laureate Education, a private education company based in the US, runs the online programme at Liverpool University and owns many higher education institutions worldwide, including in emerging markets. Of its 11 institutions in Brazil, many of which are well-regarded, the Business School Sao Paulo is consistently ranked among the best business schools on the continent. In promoting free choice and subjecting all universities to market forces, it is inevitable that some will thrive while others decline, or simply attempt to serve niche alternatives. Certainly, the potential of private for-profit universities to disturb the market is vast: at its peak, Apollo’s University of Phoenix had over 600,000 students, and during the past two decades, enrolment in for-profit institutions increased by 225 per cent in the US. In response to this threat, universities may have to move from the traditional lecture model towards alternatives, like local institutions, or ones that specialise in educating mature students. But this innovation is exactly what the sector needs. Private universities can usher in new forms of experimentation, curricula freedom, and rising standards. If plurality and cultural freedom are to be valued, more diversity in our university system is essential. A market in teaching may initially promote the unorthodox, but over time, experimentation could deliver innovation and creativity. There are exciting possibilities on the horizon – if the government can let the private university market flourish. Dr Tim Evans is a senior fellow at the Adam Smith Institute.