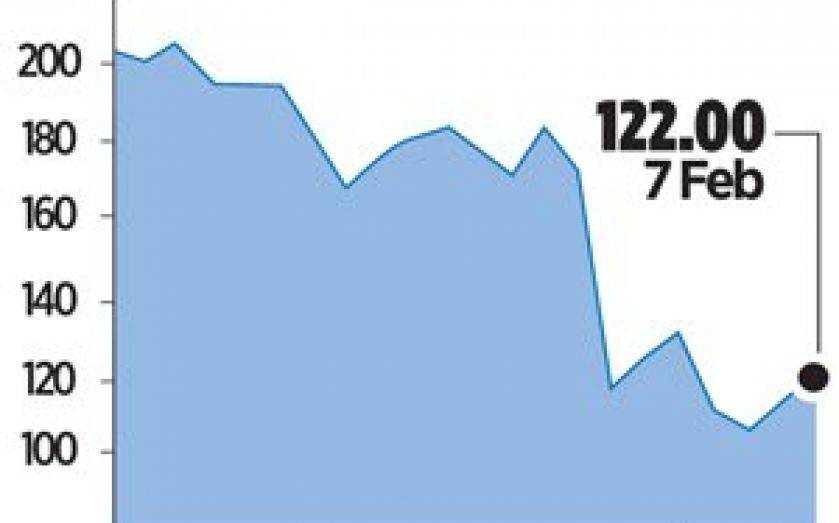 HARVARD Business School professor Ben Edelman has called on Blinkx, the online video search engine that he claims has engaged in “deceptive tactics”, to face up to his claims and issue a categorical denial.

“Blinkx has been making ambiguous and, I believe, deceptive statements about acquisitions for some time,” Edelman told City AM.

“Blinkx should make a categorical denial – no adware, by any name, directly or through any subsidiary.”

In a blog posting on 28 January Edelman outlined alleged business tactics including “adware… sneaking onto users’ computers and still defrauding advertisers… leading users through a maze of low-content pages, while charging advertisers for video ads systematically not visible to users.”

His allegations damaged investors’ confidence in the firm, causing a 40 per cent drop in Blinkx’s share price, which remains down 33 per cent from before the posting at 122p.

Blinkx refused to respond to Edelman’s specific claims yesterday, instead reiterating its earlier statement, “Blinkx strongly refutes the assertions made and conclusions drawn in the blog post.”

Last week Blinkx said it was “exploring all options” after Edelman revealed his blog posting was based on research commissioned by two US investment firms.

The admission follows the build up of short positions worth over 10 per cent of the firm, raising concerns around market manipulation.

The Financial Conduct Authority (FCA) has not confirmed whether it has been asked by Blinkx to investigate potential market manipulation.