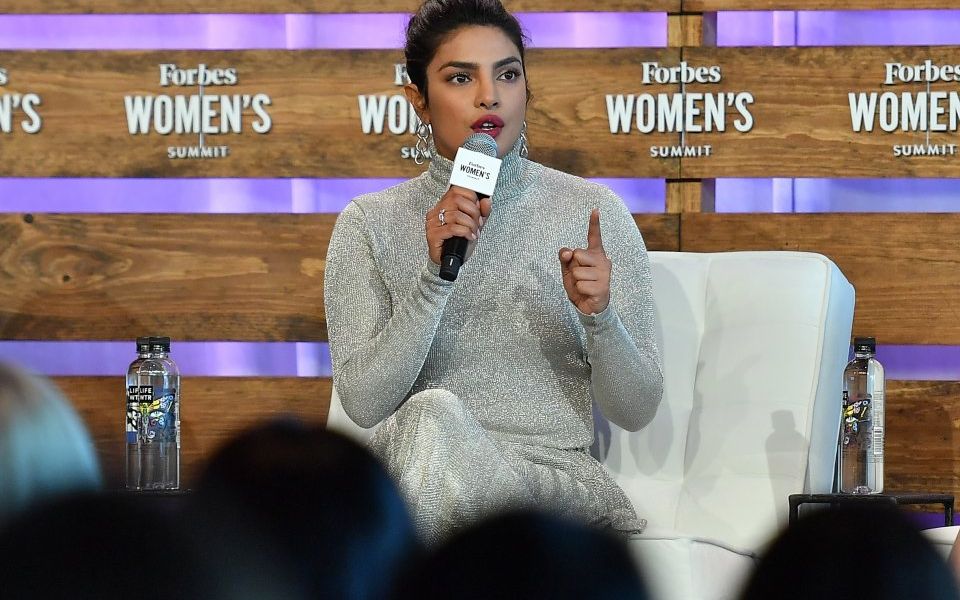 Indian actress Priyanka Chopra has joined dating app Bumble as an investor and an advisor, as the app plans to launch its service into India later this year.

Chopra said she was inspired to join the startup by the "real, positive change Bumble is creating" as dating apps hustle to give women more power online.

Rival app Tinder is testing a similar feature in India to allow female users to make the first move on new matches, as cases of abuse and violence against women in the country rise.

Bumble said it plans to roll out a range of new safety features to its app in the coming weeks, including photo verification and profile moderation worldwide. The service is expected to debut in India this autumn.

“Priyanka is a visionary artist and philanthropist who embodies everything that Bumble stands for, and it’s an absolute honour to announce her as a partner for our launch in India,” said Whitney Wolfe Herd, founder and chief executive of Bumble.

“We share a deep and restless passion for equality and empowering young women online in a time when they’re being impacted in such a negative way. We’re all looking forward to what we build together and how we continue to make a safer, kinder and more accountable online world.”