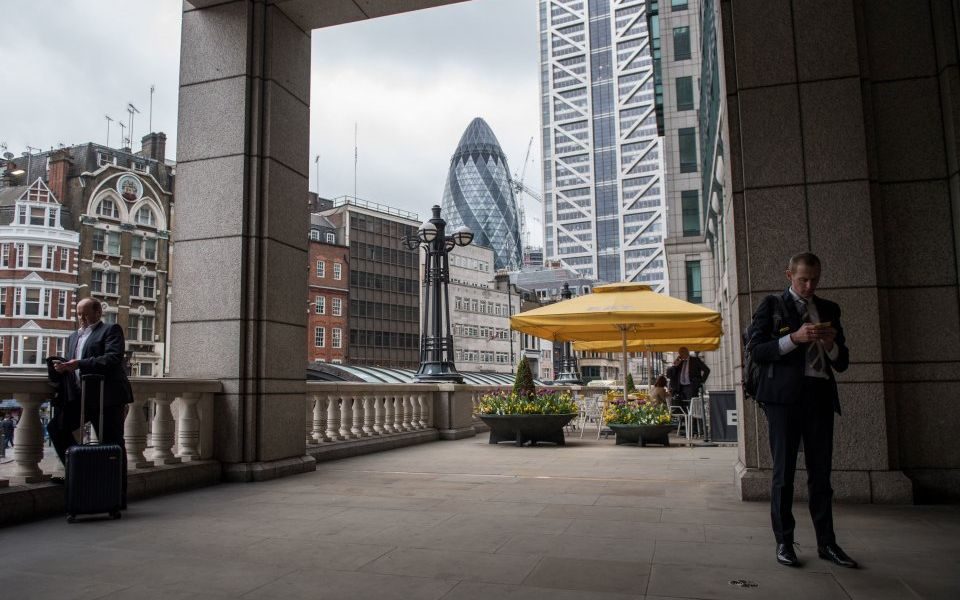 Working in the finance sector could make you more attractive to potential dates, according to new research.

Dating app The Inner Circle has found that in London, finance professionals made up the most right-swiped men and women on the app.

Read more: Revealed: What candidates should look for in a job offer

Men in the finance sector made up over a quarter of all London swipes on the app, while women in the same industry made up a fifth of all swipes in the capital.

The second most popular professions for men were in the computer and tech industry, although it only collected 6.4 per cent of all swipes compared to finance's 26.9 per cent.

For women the second best profession was the in healthcare, but that was also miles behind the number one spot, with finance taking 20.3 per cent and medical health only eight per cent.

In order to determine the most popular professions, The Inner Circle analysed 5,000 members in cities like London, New York, Amsterdam, Paris, LA, Toronto and Sydney.

Men in the finance sector were almost popular in twice as many cities as women in finance, only losing traction in LA, where entertainment professionals topped the list and finance professionals ranked fifth.

Women in finance were most the popular in London, New York and Toronto, but lost top spots in Amsterdam, Paris, LA and in Sydney, where the profession didn't chart among the top five.

While a member's job is one of the first things that you'll learn about them on the app, chief executive David Vermeulen warns that compatibility “goes far beyond that”.

“Singles should spend time making sure their dating profile shows their personality and passions,” he added.

“Whether it’s reading, snowboarding or going to the theatre, sharing your interests outside of work could bring you together with someone who is truly on the same page in life,” Vermeulen said.