Private Equity: The Weight of the COVID-19 Crown 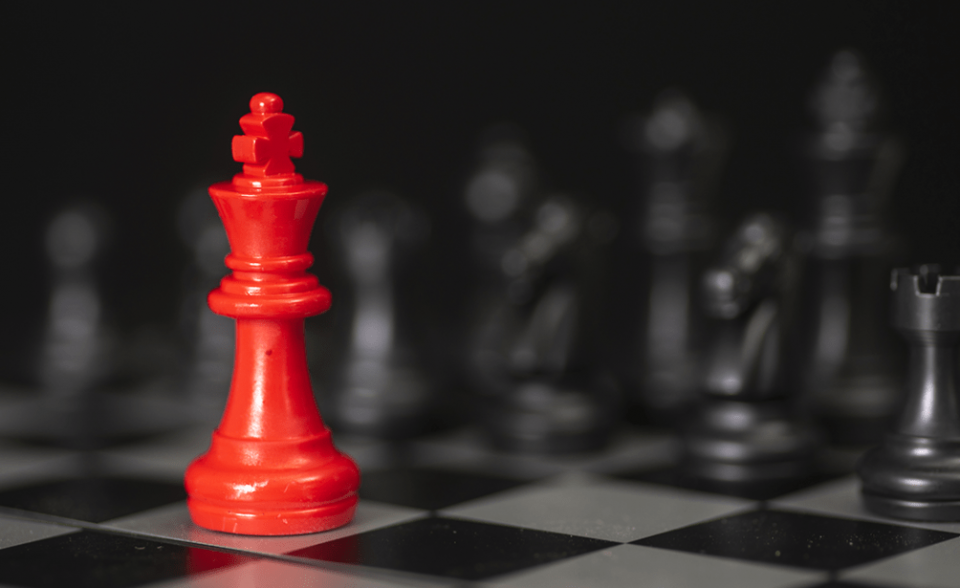 Private equity (PE) often claims the financial crown of outperformance. But I am referring to that other, now infamous, Latin word for crown — corona — the shape of which lends its name to the current coronavirus pandemic. So how will it affect PE?

PE investing is about absolute return, not outperformance, in my experience. Survey results referenced by Paul Gompers, Steven N. Kaplan, and Vladimir Mukharlyamov back this up. The three observe, with some surprise:

“PE investors believe that their LPs [limited partners] are most focused on absolute performance rather than relative performance or alphas. . . Such investments carry significant equity risk, suggesting that equity-based benchmarks like public market equivalents (PMEs) are appropriate.”

I would rephrase that to “should be appropriate.”

So my focus is absolute return, not the legitimacy or lack thereof of PE’s outperformance crown. The PE industry consistently does a good job. Indeed, the PE risk premium has stochastic characteristics. PE investors do not pursue outperformance objectives.

Does that mean PE is decorrelated from equity risk and immune to market volatility?

Not at all. The scarcity of valuation data points, due to the quarterly release of net asset values (NAVs), does not indicate the absence of volatility. Volatility and correlation are just non-observable — so any eventual smoothing effect in the LPs’ accounts is completely artificial. That it is not easily observed doesn’t mean it cannot be estimated.

But when it comes to correlation and valuation, from a pure practitioner’s perspective, what happens to PE valuations when public equity markets collapse by close to 30% as they have over the last several weeks?

In the years since the global financial crisis (GFC), the public markets have enjoyed a fairly uninterrupted bull run, especially in the United States, which still represents the dominant PE market. There have been hiccups potentially as significant as the current one, but they’ve been short-lived. A similar, more slow-moving decline occurred in the third quarter of 2018, but the market bounced back in the fourth quarter. The current downturn is reminiscent of Black Monday 1987 and the US equity markets took over two years to recover from that bear market as well as those of 2000 and 2006.

The Weight of the Crown

So how will PE fare in this downturn?

Mark-to-market rules could take their toll on the asset class for the first time since the GFC. Mark-to-market has rarely dented the profits and losses of investors. The reporting delays associated with NAVs often exceed three months and have cushioned the blow from market valuation drops. Quick bouncebacks have thus far shielded PE NAVs from these declines. Why? Because typically, at the end of March, for example, the available PE NAV may refer to the end of the third quarter of the prior year: 30 September 2019. Or the just-released year-end 2019. A significant decline in the PE markets followed by a fast rebound the next quarter has no effect on the to-be-released fair value statement. Not on the end of December NAV or the subsequent March NAV.

The preceding chart shows secondary prices have been largely unaffected as well. Post-GFC, they have been reasonably stable for buyouts, in particular. Will this hold up under the weight of the coronavirus crisis and the accompanying threat of severe global recession?

The Potential Beta Legacy of the Coronavirus on PE

An estimate of the theoretical impact of a public equity bear market on PE valuations can be derived from Yardeni Research data.

The share prices of listed general partners (GPs), among them Blackstone Group, KKR, and Apollo Global Management, are readily available and offer an easy litmus test. In the current turmoil, their share prices, the balance sheets of which include the NAVs of the funds they manage, have moved more dramatically than the S&P 500.

So what if prices and implied valuations don’t quickly rebound? What if the real economy is unrecognisable after the coronavirus epidemic?

There are a few potential consequences that investors should consider:

Of course, with challenges come opportunities:

By Massimiliano Saccone, CFA , founder and CEO of XTAL Strategies and former member of the GIPS Alternative Strategies Working Group at CFA Institute.