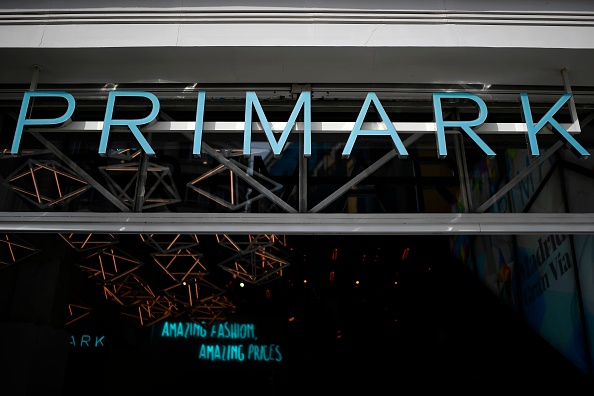 Primark is said to be demanding rent cuts on dozens of stores as it looks to keep up with struggling rivals that have cut costs through insolvency procedures.

The fashion chain is asking landlords to slash rent by 30 per cent on stores where the leases have several years remaining, and is offering lease extensions or refurbishments in return, the Sunday Times reported.

Embattled high street rivals such as Debenhams and Topshop owner Arcadia have used company voluntary arrangements (CVA) to shut stores and slash rents in a bid to stay afloat.

While Primark has not been pushed into insolvency, it appears the firm is looking to keep up with the advantage gained by its competitors.

Primark declined to comment on the mooted cuts, but said: “In principle we may on occasion look to secure rent reductions.”

“We have a duty to our shareholders to maintain a competitive cost base, and we seek to maintain good relationships with our landlords,” the firm added.

While rent reductions would be unwelcome for landlords, lease extensions and renovations serve to increase the value of the property.

The Dublin-based retailer, which is a subsidiary of Associated British Foods, has proved resilient to the impact of lower footfall and increased costs, which are crippling many high street stalwarts.

The firm’s sales rose four per cent year-on-year in the 40 weeks to 22 June, though this growth was fuelled largely by new store openings.

The company recently opened a flagship 160,000 square foot store in Birmingham, and its new locations in Bordeaux and Ljubljana have posted better-than-expected trading.

Other retailers, including Schuh and Ann Summers, are also demanding rent reductions from landlords, according to the report.