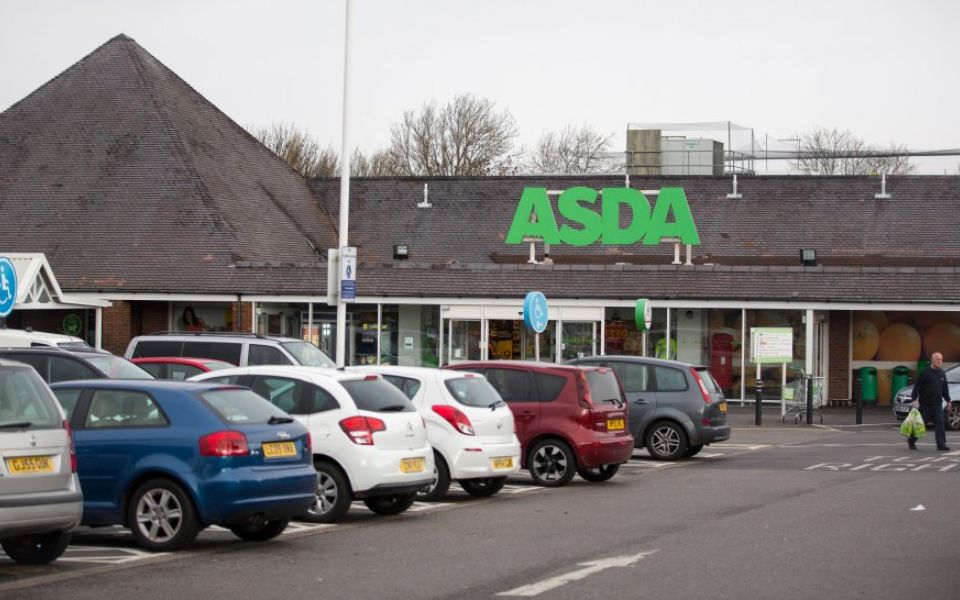 Asda continued its streak of growth yesterday with a fifth consecutive rise in same-store sales ahead of its proposed merger with Sainsbury’s.

The supermarket posted a 2.4 per cent improvement in net sales in its second quarter results, fuelled by its online business and a 25 per cent jump in sales of its George clothing brand.

Enjoying a 12.5 per cent stake in the market, according to Kantar Worldpanel data, below only Tesco and tie-up partner Sainsbury’s, CEO Roger Burnley said this is the first quarter Asda has outperformed the market since 2014.

“We remain focused on delivering our strategic priorities and investing in the areas that matter most to our customers – innovation in our own brand, lowering prices and in continuously improving our shopping experience both in store and online,” he added.

While same-store sales only increased by 0.4 per cent, Asda welcomed 285,000 new customers to its outlets and saw digital sales spike by 13.2 per cent.

The results are the latest evidence of a turnaround under new management for the retailer, which came under pressure from cut-price rivals Aldi and Lidl while larger players consolidated their positions.

That saw the retailer fail to post a rise in same-store sales for three years, seeing its market share slip by over two per cent since 2014, according to Kantar Worldpanel data.

However, Sainsbury’s proposed £12bn merger with Asda, announced in April, would value the firm at over £7bn and grant parent company Walmart a 42 per cent stake in the tie-up. Together the British supermarkets would command almost £1 in every £3 spent on groceries.

Doug McMillon, President and CEO of Walmart, said: “We’re focused on improving the experience in our stores and providing great value for customers through lower prices, especially within our private label offerings.”

Walmart recorded its own strongest sales for a decade yesterday, improving comp sales by 4.5 per cent to achieve revenue of $128bn.