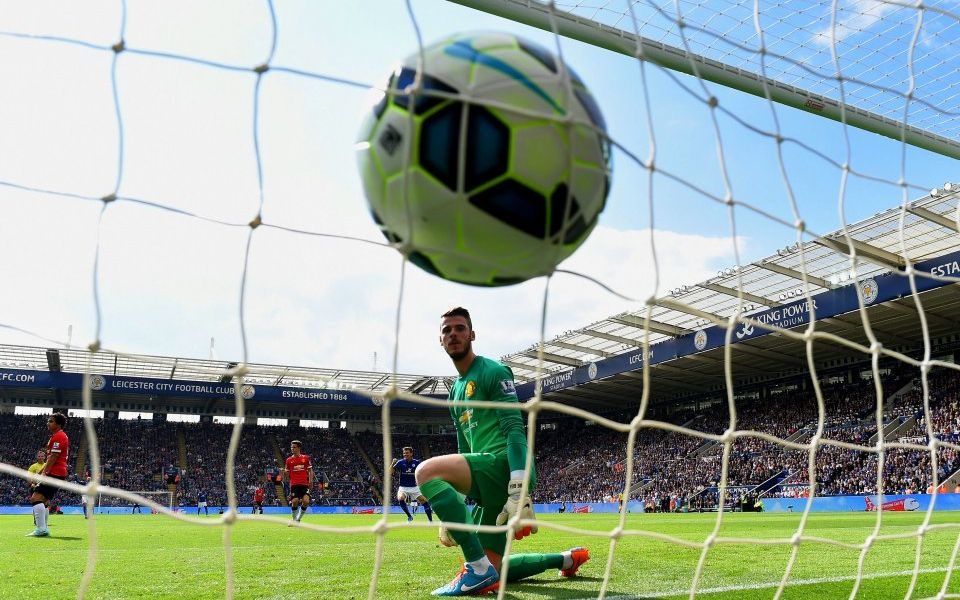 The Premier League is planning to launch its own streaming service for live football matches in a bid to bypass broadcasters and boost revenues.

The Netflix-style streaming service was due to be tested in Singapore, but the Premier League backed out of the project. Instead, the league sold rights to the next three seasons to Singapore telecoms giant Singtel in November, the Sunday Times reported.

Read more: Now you can watch a match through the eyes of footballers

The on-demand service would be a major blow for traditional broadcasters such as Sky and BT Sport, which own the lion’s share of the lucrative TV rights. Amazon has also entered the fold after securing exclusive rights to livestream 20 matches per season.

But a streaming service, which would bypass these broadcasters, could provide a much-needed revenue boost for the Premier League, which has seen the value of its viewing rights plateau in recent years.

“In my view, the Premier League has the opportunity to become a broadcaster in its own right and dwarf the revenues it currently gets,” Jordan told Talksport.

The plans come as the Premier League struggles to find a replacement for chief executive Richard Scudamore, who stepped down last year.

Veteran TV boss Susanna Dinnage was named as Scudamore’s successor, but pulled out of the role before taking up her position. Last month BBC executive Tim Davie also turned down the role.