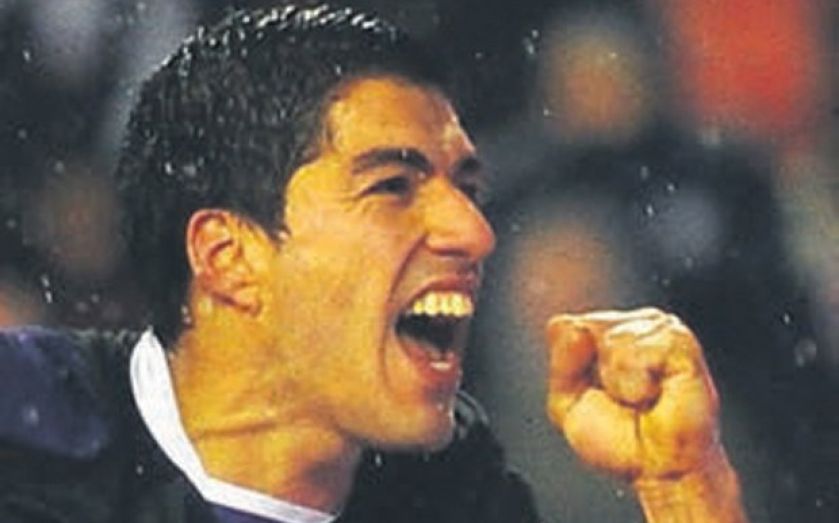 LIVERPOOL boss Brendan Rodgers admitted his side were fortunate to gain the pivotal second-half penalty which gave them the edge in yesterday’s eight-goal thriller.

Having thrown away an early two-goal advantage, captain Steven Gerrard restored Liverpool’s lead from the spot after Raheem Sterling tumbled in the box with defender Marc Wilson in close attention.

And Rodgers, whose team claimed their first ever Premier League win at the Britannia Stadium, described referee Anthony Taylor’s decision as “soft”.

“It’s what I call a Spanish penalty, the sort you see in Europe when the contact puts the attacker over,” he said. “I thought it was soft. We gained momentum from that.

“It was a great win in difficult conditions and we showed a lot of character and talent.”

Opposite number Mark Hughes slammed Taylor’s call, though conceded his side’s defending cost them the game.

“The performance was excellent but things went against us,” he said. “The penalty decision was a poor one. The lad’s gone over too easily, he was looking for a penalty and the referee bought it.

“I thought we were good, but made too many defensive errors.”

But Peter Crouch soon reduced the deficit and Charlie Adam powered in the equaliser on the stroke of half-time.

Gerrard converted the controversial penalty six minutes after the restart, before Suarez bagged his 22nd goal of the season.