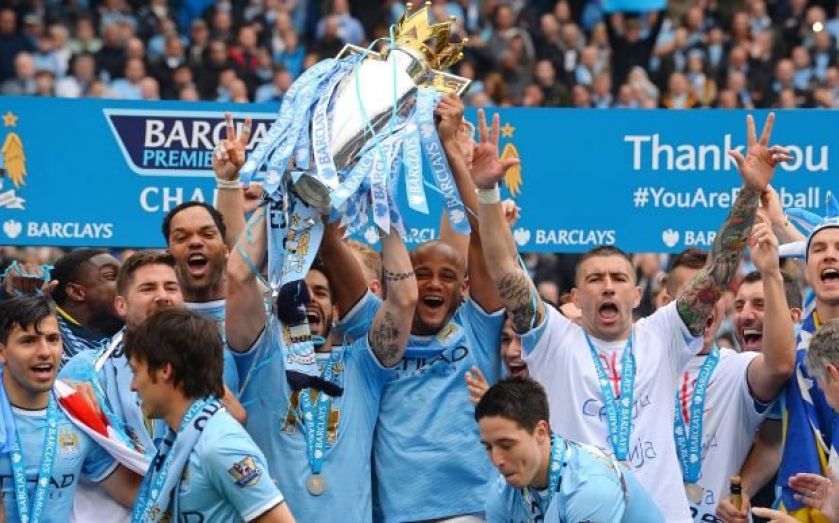 TalkSport has for many years produced high-quality radio commentary of Premier League matches in the UK, and successfully extended this to an international audience when they became our first global audio licensee two seasons ago.
We are extremely pleased that we will continue this partnership and look forward to working with them as they make Premier League radio commentary available in more languages and to more countries around the world.